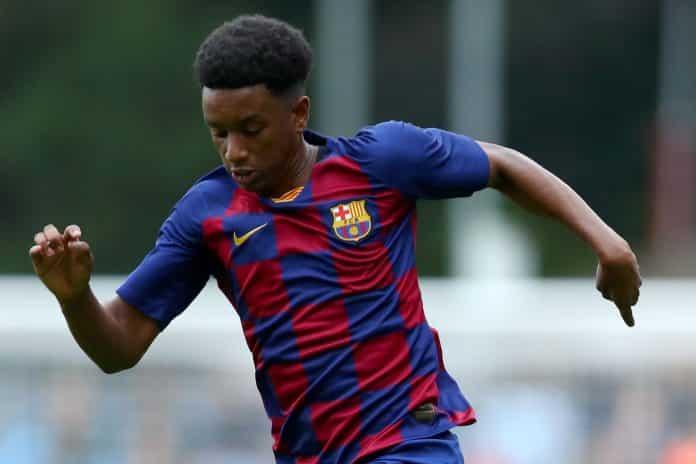 Alejandro Balde is set to be offered a five-year contract renewal by Barcelona. The youngster is the latest La Masia graduate to have become a mainstay in the first team.

He has started 12 of 14 La Liga games for Barcelona this season. And, he has also earned a late callup to Luis Enrique’s Spanish national team for the World Cup, after the injury to Jose Gaya in the build-up to the tournament.

The likes of Pedri, Gavi, Ansu Fati and Ronald Araujo have already committed their long-term futures to Camp Nou. And if all goes well, he will join the list in a matter of time.

The youngster will be offered a higher salary as part of the new deal. Moreover, a release clause will also be discussed for the player in the region of €1 billion – the same as other important players in the squad.

Mentored by Jordi Alba, who plays in the same position, Alejandro Balde has pace, technique and can provide a dynamic impact from the left flank whenever he plays. As a result, he is expected to be the long-term heir to Alba once he leaves the club.