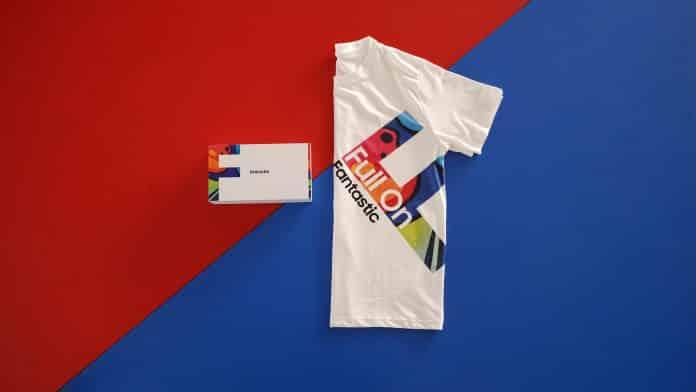 The next F-series smartphone having a model number: SM-E625F has already appeared on the Geekbench 5 website. From the Geekbench 5 listing, we’ve come to know that the Galaxy F62 will get powered by the Exynos 9825 chipset. This is the same processor Samsung has used in the Galaxy Note 10 and Note 10+ (2019’s flagship chipset).

Apart from this, the Galaxy F62 will run on the Android 11 OS and the SoC of this phone will be paired with 6GB of RAM. In terms of the Geekbench scores, this phone has managed to bag 763 points (single-core score) and 1952 points (multi-core score). Though we are calling it “F62”, but Samsung itself has not confirmed the retail name of the upcoming Galaxy F series smartphone.

Compared to the Galaxy F41, it is expected that the upcoming one will get a decent rear camera module as well, as Samsung has stated earlier that the F-series will be a camera-centric series. The Galaxy F41 comes with a triple rear camera setup which includes a 64MP primary sensor, an 8MP ultra-wide sensor, and a 5MP depth sensor. For the selfies, this phone offers a 32MP selfie shooter at the front, inside the Infinity-U notch.

Samsung is expected to launch Galaxy F62 in India in Q1 2021, has already started working on its production