Top earning Indian influencers aged 55 years or above in 2022 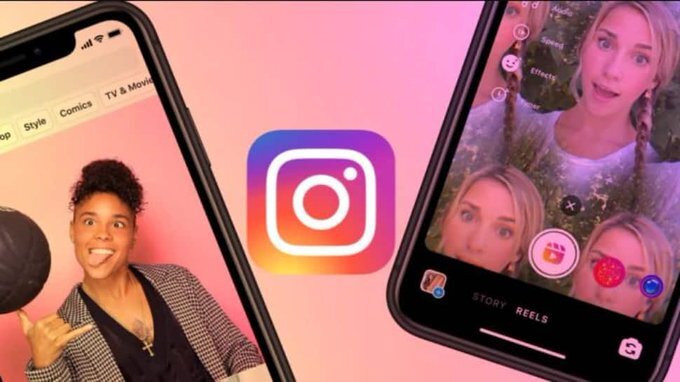 We live in a society where virtually everyone is connected online. Generations of young people have grown up with social media in their lives, and many people earn a living through sponsored posts. But what about our older generation?

Top earning Indian influencers aged 55 or above in 2022

Taking the top spot is 61-year-old Seema Anand (@seemaanandstorytelling), she is a sexual health educator, who dispels sexual myths, answers questions, and combats taboo’s to her 732,000 followers. She is also a mythologist and the author of The Arts of Seduction. She stands to earn an estimated ₹231,184 per sponsored post, which eclipses the average pension of ₹150,000 in just one post!

In second place is 63-year-old model Dinesh Mohan (@dinesh.mohan.58) who has also appeared in films such as Veere Di Wedding (2018), the Salman Khan-starrer Bharat (2019), and Saand Ki Aankh (2019). His Instagram following of 308,000 could potentially earn him ₹97,722 per sponsored post, which would better the average Indian pension with just 2 posts.

64-year-old Ravi Bala Sharma (@ravi.bala.sharma), also known as ‘Dancing Dadi’ takes third place. She shows energy beyond her years with dancing videos that have earnt her a following of 192,000 which could earn her ₹61,186 per sponsored post.

Sheela Bajaj (@caughtcrafthanded) completes the list with estimated earnings of ₹21,060 per sponsored post, this could supplement her homemade crafts business where she sells crochet clothing and plush toys.

Read: Top 10 football clubs with the most Instagram followers in 2022