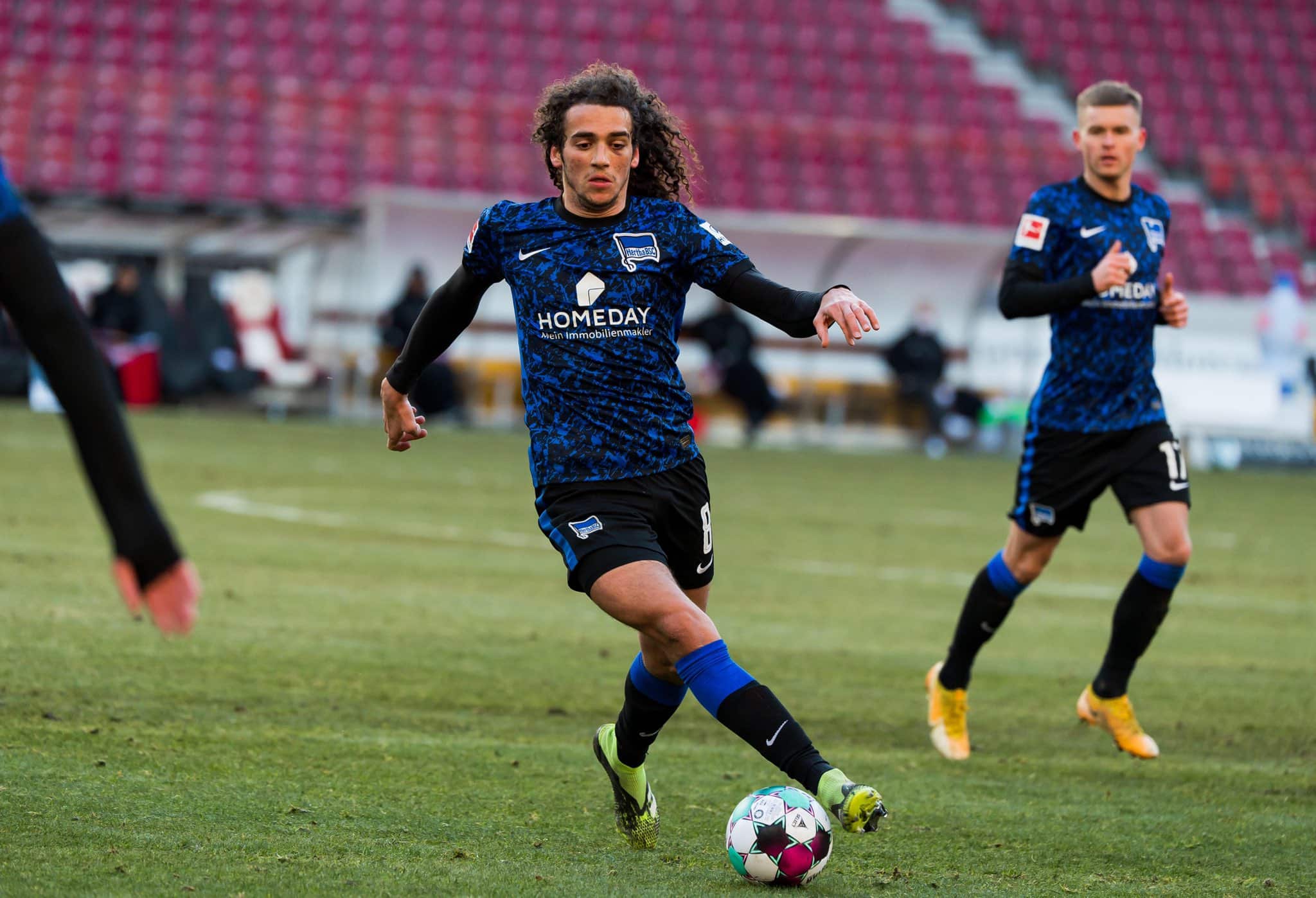 Matteo Guendouzi has completed a permanent transfer from Arsenal to Marseille. According to Fabrizio Romano, the Premier League side have received a transfer fee worth €10-11 million for the midfielder.

The buy clause in his contract was automatically activated, after he played 38 games for the Ligue 1 side. He has signed a three-year contract with Marseille until June 2025. Disciplinary issues were common for the player at the Emirates. And so, he was exiled from Mikel Arteta’s team after several altercations on the pitch.

Here is what Matteo Guendouzi said about his time at Marseille: “I couldn’t have hoped for a better season than the one that I spent with Marseille. With the French national team as well, it is quite simply my best season as a professional.”

The midfielder is currently on national team duty with France, playing in the Nations League. He has also commented on the future of fellow Arsenal and France teammate William Saliba:

“William [Saliba] now has Marseille in his heart,” said Guendouzi. “I’m sure that he’ll come back to Marseille next season.

“I’m going to keep pushing so that he stays with us.”

The centre-back was very impressive in his loan spell with the Ligue 1 side, and helped them achieve Champions League football in the end. He has stated that he wants to play at Arsenal next season, but it hasn’t been confirmed as of yet.