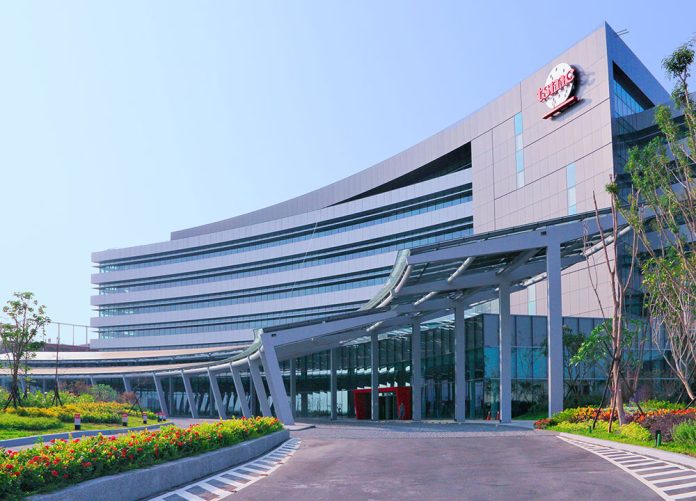 According to sources, U.S. officials have met leaders of local semiconductor firms, Sandra Oudkirk. And the reports further state that they had “excellent safeguards” to protect proprietary information.

“The Commerce Department’s request for information is designed to better understand the semiconductor supply chain,” reports Oudkirk, who is the U.S.’s de facto ambassador in the absence of official ties.

She further added that the drive was designed to enable the department to make regulations that will “improve or alleviate the disruptions to the supply chain.”

the strains have occurred in the supply chain due to a twofold surge in demand for goods and labour issues, and both were caused by the global pandemic which has completely disrupted the lives and economy of everyone in the world.

The U.S. Commerce Department’s September call for companies to hand over information related to the ongoing chip shortage. This request by the US however has been met with resistance in Taiwan and South Korea. Because the date to be submitted concerns over possible leaks of trade secrets and both Taiwan and South Korea respectively houses two of the world’s largest chip manufacturers of the world.

South Korea’s industry minister, Moon Sung-Wook, indicated local chipmakers were likely to submit minimal data, and TSMC stated that it wouldn’t be giving away sensitive customer information to the US government.

There have been concerns in China that the U.S. could use materials provided by TSMC and others to sanction Chinese companies, as for what the truth is, it remains unknown.