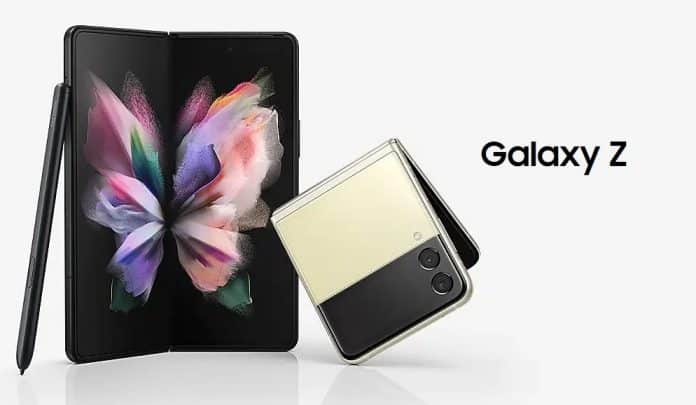 The Galaxy Z Flip3 and Z Fold3 are the newest foldable devices from Samsung, complete with top-notch specs and, at least in the case of the Z Flip3, a more affordable price. But Samsung has another plan for them.

Today, Samsung unveiled a 19-second teaser for its upcoming “Unpacked Part 2” event, scheduled to take place on October 20th. Rather than hinting at a new product launch, the video shows three aliens in front of a computer playing around with a color palette picker, with their clothes changing colors randomly. With the teaser preparing viewers to “unfold something unmistakably you,” it definitely doesn’t look like new hardware.

Samsung is teasing this event a follow-up on August’s launch for the latest Galaxy Z devices. Right now, both smartphones come in several colorways, including some striking designs like Galaxy Z Flip3 slick panda tones. A customization engine would bring this to a whole new level, presumably offering far more choice than what’s currently available. A link in the video’s description points to something called “Galaxy Studio,” likely a potential name for its design lab. However, clicking the URL currently redirects to the regular Galaxy landing page.

The fact that there are three aliens and three color pickers heavily suggest you’ll have three options when it comes to your Samsung custom foldable. It could be you can pick the colors of the hinge, the frame, and the glass back, for example. The teaser doesn’t give many hints as to how this would work.

In the end, though, the final tag line of “Get ready to unfold something unmistakably you” makes it pretty clear what’s in store for us. We just can’t determine any details yet.