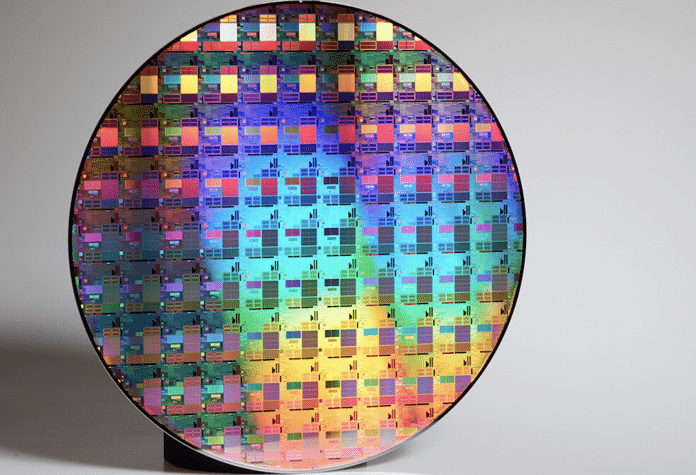 According to the latest reports, the Taiwan Semiconductor Manufacturing Company (TSMC) might be bracing for an order reduction later this year. The report comes from the United Daily News (UDN), the report quotes foreign investors’ fears that the order reduction might begin in the fourth quarter of this year. They believe that this will involve consumer electronics firms that use the Taiwanese fab’s leading-edge semiconductor manufacturing nodes.

The report believes that this supposed order reduction can cut the company’s revenue growth for the fourth quarter in half. The report doesn’t cite from where this information comes however we do know that the details were mentioned by investors based inside the United States.

Now the thing is that the concerns about TSMC’s reduction in orders have surfaced throughout this year, indicating that the semiconductor manufacturing industry might have to brace for an inventory correction later this year or in early 2022.

These doubts that have been popping around have outlined that semiconductors manufactured by TSMC on its leading-edge 5-nanometer and 7-nanometer processes have a huge risk with them of an order reduction in the fourth quarter. And also that the decrease in demand will begin from next month.

It also mentions the companies that will cut down the orders, naming Cupertino tech giant Apple Inc and Taiwanese firm MediaTek in the process. According to reports Apple is already reducing its orders for its previous generation smartphone processors, and MediaTek is reducing orders for its fifth-generation (5G) cellular modems for smartphones.

As we know, Apple manufactures its processors through TSMC’s 5-nanometer semiconductor manufacturing process, and MediaTek’s modems use the older 7-nanometer process node from TSMC. The further states that the order reduction will reduce TSMC’s fourth-quarter revenue growth by 5% from market expectations of 10%.

TSMC will soon begin the production of the first generation 3-nanometer process, with the technology expected to further cement the company’s strong position in the chip fabrication sector. However, there is another report coming from Citigroup, which cites that the cost reduction will further beef up the TSMC’s gross margins, with the bank echoing sentiments from HSBC, who suggested last month that a recently reported chip price increase will increase the gross margins.

Previous article“YOU (Season 3)”: Netflix has released the trailer of the series
Next article“Operation Hyacinth”: All the latest updates about the Polish Drama film