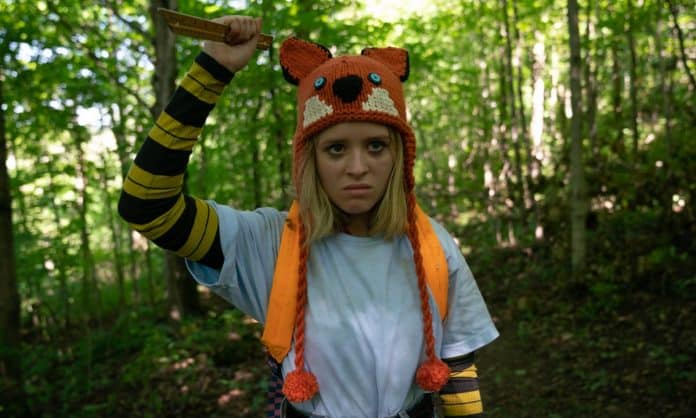 The plot of this film has followed the plot of Avengers and in this Spider-Man will also be step up for taking the new threats in the world that has changed thing completely. In this, we will see all his friends like Ned, MJ, and other friends.

The film’s story is based on Michael Bryce is dealing with trauma based on the first film in the therapy. The therapist has prescribed him a trip to the beach with headphones that cancels the noise and The Secret. After all of this, the actual trouble starts. Sonia is present here and demanding Michael’s help after Darius has been kidnapped. It has an intriguing premise.

It is the Kargil War film based on the eve of Kargil Vijay Diwas. The actor Sidharth Malhotra and actress Kiara Advani have reached to the Kargil to launch the event’s trailer. The film is mainly based on Kargil war hero Captain Vikram Batra’s life, who died in 1999.

In her Entertainment Weekly Interview, the film star Mary Elizabeth Winstead describes that she is a hard-core assassin who is on the job in Tokyo, and she has been poisoned. She has found out that she has 24 hours to survive before the dangerous poison kills her, so she goes on a mission searching for a person who was poisoned he4r and tries to kill them before she dies. She has forged this bond with the young girl named Ani, and they have taken on this mission together.

It is an American action thriller film. It revolves around the weekend at a lake house of a teenager with her father, and suddenly that turn into the worse while a group of convicts has wreaked havoc on their living.

It is an upcoming Martial Arts fantasy film based on a video game franchise. It revolves around Cole Young, who has washed up the mixed martial arts fighter unaware of his hidden lineage or the reason behind the Sub-Zero hunting of assassin n in down.

The film’s story is just like the direct mockery of the antics that have been played by a politician like the performance of Sethupathi that has set to take such over the top to the public theatrically to another level that has brought the validity of the comic. After watching the trailer, Sethupathi and Parthiban were not enough to mock the politicians, so Delhiprasad just has roped in Sathyaraj, who is known as the mockery king. It is the second time that Vijay Sethupathi is collaborating with Parthiban.

It is a fantastic sci-fi action film. It depicts a beautiful stranger who has lead computer hacker Neo to the forbidding underworld as he has discovered the shocking truth and the life that has known to elaborate the deception of the evil cyber intelligence.

It is also the American sci-fi action film that belongs to The Matrix series. It depicts the human city of Zion that has defended itself from the terrible invasion of the machines as Neo will fight till the ending of the war at another front when opposing the strict Agent Smith.

In this film, we will see Natasha chasing her sister-figure Yelena Belova, who questioned her where she had thought that Natasha was all this time. She also told Natasha to allow her as she did not exist. The new Black Widow trailer reveals a young Natasha who has blue-coloured hair and is looking for digitally de-aged David Harbour, the father of Natasha and Yelena’s father named Alexei Shostakov; we also see that their mother Melina Vostokoff has already apologized to Natasha.

This trailer also reveals the struggle of Natasha in facing her past and dealing with some incomplete business. This new trailer also reveals Dreykove, the head of the Red Room, where all three were trained. The story is also based on the mission to take down the Red Room, where Natasha, Yelena, and Melina were trained to become an assassin, the room haunting her for a huge time. Dreykove told Taskmaster, who is the villain with the ability to mimic the fighting styles of his opponents, to bring Natasha home.