HP’s sales hurt in Q2 2021 while Dell remains strong in the market with a shipment increase of over 1.03 million 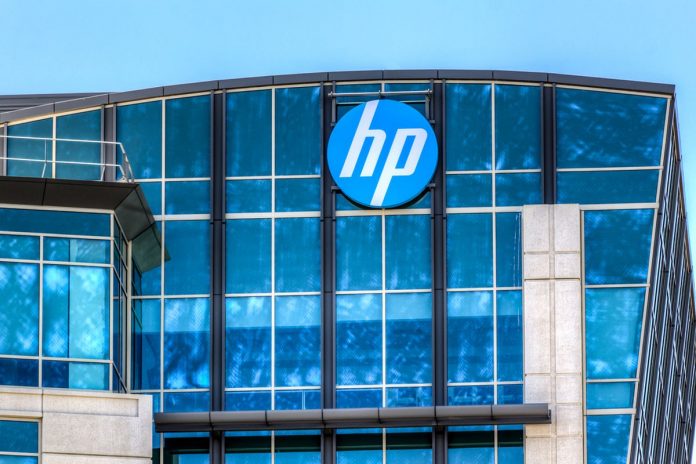 The current demand for Pcs in the market is going strong and the PC makers like Dell and HP are putting up strong financial results and report growing PC sales. However, the recent shortage of components due to a broken supply chain is causing the manufacturers to lose their market share.

Recently, we reported the latest Second-quarter earnings posted by HP, and it admitted this week that it could not meet all PC orders in Q2 due to supply constraints. However, the interesting fact in HP’s recent report is that while AMD and Intel supplied enough CPUs, makers of cheap components cannot supply enough units.

On the other hand, Dell, which makes some of the best gaming laptops and best gaming PCs thanks to its popular Alienware brand, reported increased PC shipments and gained some share in Q2 2021. the company reported that in Q2 of 2021, it shipped a total of 83,614 million units, which is up by 13.2% year-over-year, but a slight (0.44%) decrease from Q1 2021.

according to sources, the growth in the first quarter was driven primarily by unfulfilled demand from 2020 that had carried forward. Traditionally, the second quarter is significantly better compared to the previous quarter in terms of PC unit sales, but this was not the case in Q2 2021. The whole industry suffered heavily due to material supply shortages.

Recently after the revealing of their Q2 sales of 2021, HP’s CEO that the company got enough CPUs from AMD and Intel, however, the many small and inexpensive chips that are used widely in the industry are in short supply. This was the major reason for HP’s poor performance in the Q2 of 2021.

“We continue to ship as many products as we can while navigating a complex operational environment. When I say the backlog is close to one full quarter, this gives you the magnitude of the orders that we have not been able to fulfill.”

However, the interesting thing is that Dell had a pretty good second quarter and Dell was the distant sold 13.976 million systems and has a 16.7% share, its shipments increased by 1.03 million.

however, it’s also true that similar to HP, Dell is also facing the same issue that they are unable to get enough small components that are used not only in PCs but in tens of millions of other devices.