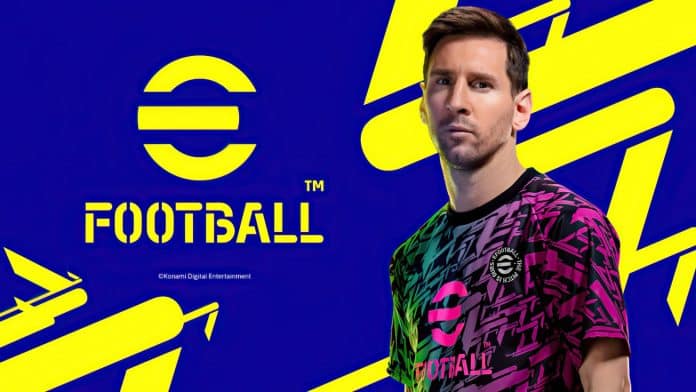 KONAMI has already announced the launch of eFootball which will be a free-to-play cross-platform football game. Now the Japanese game developer has answered many of the fans’ unanswered questions through a Twitter thread.

Q: Is eFootball just a mobile game for consoles?

A: eFootball is developed first for consoles but is a platform for everyone to enjoy. The game will take full advantage of the hardware capabilities of each supported device.

Q: Will next-gen graphics be downgraded to play against mobile users?

A: We will make graphical adjustments to the mobile version but the next-generation graphics on consoles and PC will not be downgraded.

Q: Can you turn off or filter cross-platform matchmaking?

A: We will include multiple filters for matchmaking based on location and platform.

A: In many ways, yes. We want people to get hands-on with eFootball as soon as possible, so we will launch with a limited number of teams and modes. Exact details to follow.

Q: What exactly will be free-to-play at launch?

A: During “Early Autumn”, eFootball will have no micro-transactions – so everything will be free-to-play at launch. We will then add more content during “Autumn”. Exact content details to follow.

Q: Can I play against the CPU/AI from “Early Autumn”?

A: Yes, Local Match will include this.

Q: Will there be support for Edit Mode / Option Files?

A: We are planning to add Edit Mode / Option Files as a free update for PS5, PS4 and PC after the initial release. Exact details to follow.

Q: When will Master League be added to eFootball?

A: Master League will be available as premium downloadable content in the future. Please wait for further announcements.

A: Previous games had a strong “lottery element”, but eFootball lets you nominate and acquire your favourite players with Match Pass, a system to receive items based on matches played. Free & Paid Match Passes will be available.

eFootball 2022: Konami rolls out the v1.1.4 update for the mobile game