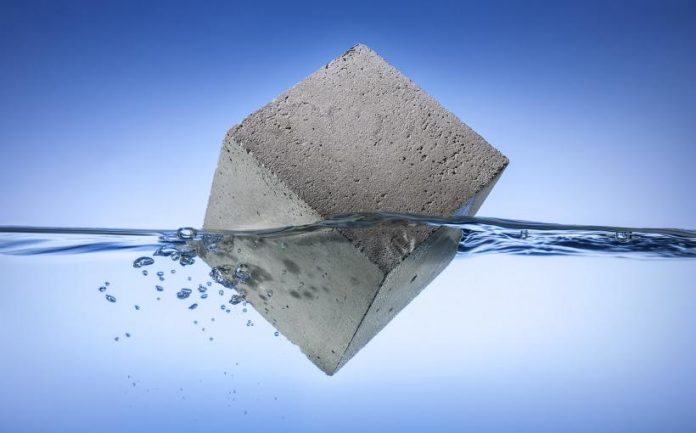 Mi 11 Lite 4G was introduced in the global market last month along with all the Mi 11 series smartphones where we have also seen its 5G version. Surprisingly in the MIUI Updates Tracker channel of Telegram, we have noticed that a new update has arrived for the device ‘Mi 11 Lite 4G India’. This size of the update is recorded as 3.4GB which means the MIUI 11 update is going to be installed on the device.

This legitimately gave us the proper hint where Mi 11 Lite 4G Indian variant seems to be nearing the launch. The company has not shown any interest regarding this launch until now but might come up with an announcement in the upcoming days. A lot of smartphones are rumored to be launched in India in the month of June where Xiaomi can also contribute by announcing this smartphone.

Mi 11 Lite 4G is the name of the global variant whereas Mi 11 Youth Edition is the Chinese version of the device. But while the whole world was getting such an incredible smartphone, India is still expecting to get the device and there is still no official confirmation till now.