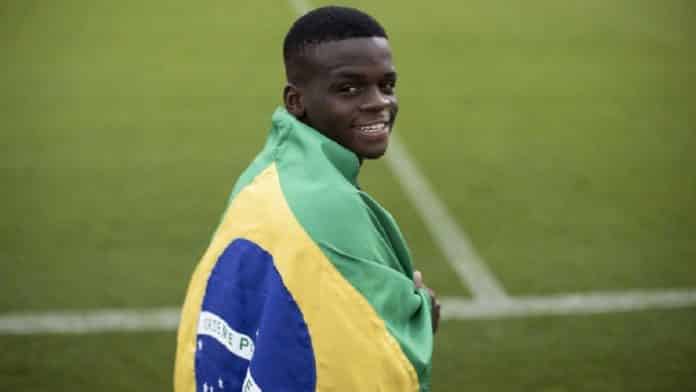 The player will join Troyes on loan, a part of City group, from 2022. City will be paying Fluminense a sum worth €5 million, excluding various add-ons, agreed in the contract.

Born in 2003, Metinho only just turned 18 and though he is eligible for a work permit, he will have to gain some experience on the pitch to compete for minutes at Manchester City.

His playing style is claimed to be similar to Real Madrid’s Casemiro. Scouts say that the player is a natural leader, and functions best when deployed as a defensive midfielder, as part of a 4-3-3. He asks for the ball occasionally, and plays short passes to his teammates to move the game forward.

He is tactically sound, and is a great reader of the game. Additionally, he wins the ball back frequently and has good physical strength that allows him to get the upper hand in contact situations.

Metinho has not even made his debut for Fluminense’s first team, and City’s trust on their scouting team shows how highly they rate the midfielder. Should things go in his favour, he could be the natural heir to fellow Brazilian defensive midfielder Fernandinho.