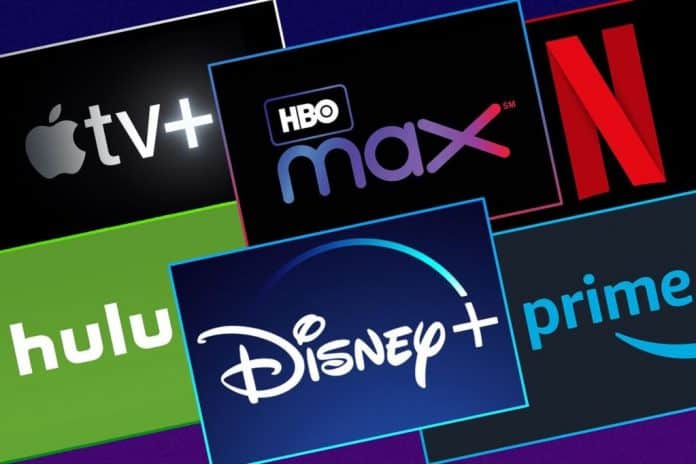 This year OTT platforms are going to reveal a lot of new collections of the latest documentary series, crime, comedy, and also many categories of shows. All the shows not only consumed with true crime but also focuses on the life of Nico Walker’s semi-autobiography who was shot up to famous mainly after the documentary series Cherry on Apple TV.

Recently, the OTT platforms have revealed all the details about Films, Documentaries, It also included many incredible shows with some dose of laughter. All these are going to release on OTT platforms in 2021.

Here is a list of top Shows going to release on OTT platforms:

Tom Holland is going to featuring in this film. This film mainly is an adaptation of Nico Walker’s semi-autobiographical novel about a man who is a college dropout and how he turned into a hero of the Iraq War with suffering from PTSD. This will depict a sense of crime, addiction, and also patriotism.

6.Assembled: The Making of WandaVision

After releasing each new marvel production this documentary makes a mark of standalone features on the streamer. If you are a fan of fantastic superhero action, this is the first installment that will shine very bright.

This new season will be going to re-introduce with some laughter into our life. This animated series will be focusing on an inundated but wildly titular small-town police department. Tom Kenny, the iconic voice of SpongeBob Square Pants has going to give his voice in this show.

This series is going to focus on the dark look at the sexual lives of a divorce group of some high school students in conservative America. The latest first three episodes are available to the stream which is followed by two more on each of the coming two Thursday and also a single episode on 1st April.

The story of this show is based on two beleaguered parents who have decided to give the trio kids a “Yes Day”, 24 hours to make the rules, This show will also depict water-balloon fights to fairground bust-ups and also climbed up frighteningly on a large tree.

This prime video documentary series will depict the hard struggles and also inner sanctum of the Australian Football League while they are passing through a very challenging year in its history. The coaches, players, and executives also the six teams have pressured of the global pandemic situation.

This show is based on the novel by John Marrs, it explores our future about how a single DNA test can help us to find our soul mate. It is basically is not practice to everybody and likings and conspiracy issued when technical boss Hannah Ware become blind to the dangers of her work.