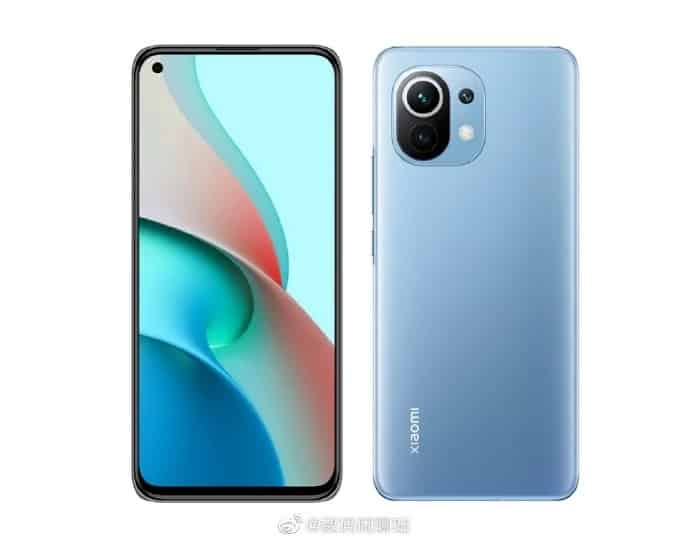 After the arrival of the Xiaomi Mi 11 5G, for the past couple of weeks, we’ve been getting several news regarding the Xiaomi Mi 11 Lite. As of now, this phone has been spotted at multiple certification websites, such as SIRIM (Malaysia), EEC (Europe), FCC (US), NBTC (Thailand), IMDA (Singapore), and Bluetooth SIG with model number: M2101K9AG. The Indian variant of the Lite model got approved by the BIS authority last month, model number: M2101K9AI. But, we’ve been informed that it is a 4G LTE model whereas a recent report is saying that there will be a 5G version as well of the device, and not only that but also reports came out saying that the 5G variant of the Mi 11 Lite has passed the IMDA certification again today with the model number: M2101K9G. (source)

From that listing, we’ve not got much of its specifications. The only thing that we’ve come to know is that it is a 5G enabled device having Bluetooth, Wi-Fi, and NFC. So, the key specifications are yet to get revealed. It is also not clear that what will be the key differences between the 4G and 5G variants of the Xiaomi Mi 11 Lite. But it is assumed that most of the specs will be identical, the chipsets may be different.

As per the FCC listing, the Xiaomi Mi 11 Lite 4G will run MIUI 12 and is expected to be powered by the Snapdragon 732G chipset. The SoC of this phone is likely to be paired with 6GB of RAM and 128GB or 256GB of internal storage. This phone will be fueled up by a decent 4,520mAH battery supported by 33W of rapid fast charging. It will support Bluetooth 5.2.

As per the rumors, the Mi 11 Lite will have a punch-hole IPS LCD display having a faster refresh rate of 120Hz. In terms of camera, it will have a 64MP triple rear camera setup. As it will not have an AMOLED panel. it is expected to have a side-mounted fingerprint scanner. Overall, the Xiaomi Mi 11 Lite is looking to arrive as a stripped-down version of the Mi 11 5G.