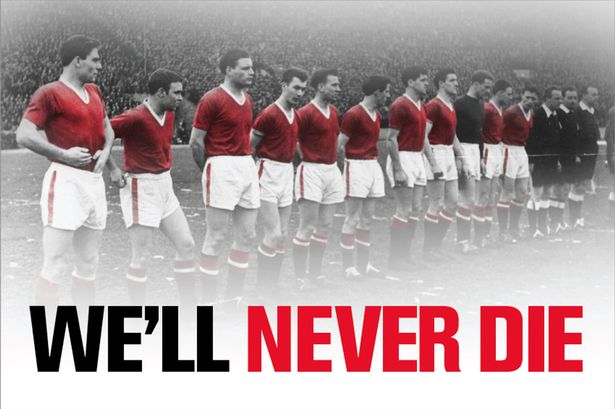 6th February, 1958 is the darkest day of Manchester United’s history.

It’s been 63 years since the tragedy happened in Munich. But the importance of the day is still the same.

Manchester United went to Belgrade for the European Cup semi-final game tie against Red Star Belgrade. While returning, the British European Airways plane, carrying the players, staff and journalists, halted in Munich, Germany, to refuel. After two failed to take off from the Munich airport, the plane crashed when it tried the third time. 8 United players were passed away in an unfortunate plane crash on this day. The players were United captain Roger Byrne, Mark Jones, Duncan Edwards, Tommy Taylor, Eddie Colman, Liam Whelan, David Pegg and Geoff Bent.

The team was totally broken down. But Manchester United rose again from the ashes. The team won the European trophy after 8 years in 1966.

Manchester United boss Ole Gunnar Solskjaer knew the value of the day in Manchester United history. He said, “It’s such an important part of our history and the spirit of the club. We have spoken to the players who come into the club, who’ve not been here and are part of this anniversary.”

Manchester United will face Everton today in the Premier League tie. Ole Gunnar Solskjaer want to tribute with a win. He said, “It’s only the fourth time the game is played on the actual anniversary and it’s important that we put on a fitting performance and hopefully we can honour them with the result.”

“It’s a big day for everyone and it has always been an emotional day for everyone. Hopefully we can put the team out that shows the Man United spirit. We have six or seven of the academy graduates and hopefully they’ll lead us on.”- he added.