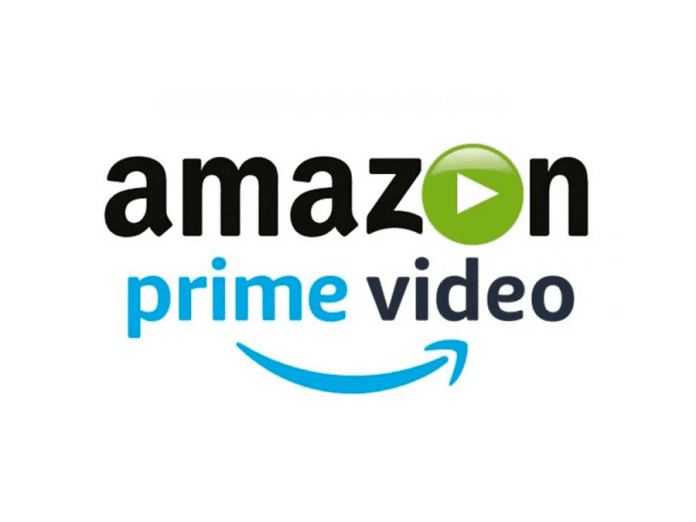 The most famous OTT platform Amazon and Indian Airtel have announced an amazing new prepaid mobile-only plan for customers called Amazon Prime Video Mobile Edition (PVME). The service of the subscription starts only at INR 89($1.22) per head and also provides offers access to standard definition (SD) for 28 days with 6GB of mobile data with the subscription.

In this Amazon also provide an offer of a free one-month trial for PVME. Amazon’s main motive with this new prime video subscription is to connect a larger amount of Indian customers to its ecosystem which is included Prime Music, Prime Reading, and free content of the game with popular gaming titles with unlimited free delivery.

Amazon is the world’s second-largest online market where India has played a major role for all subscription service providers. In July of 2019, Netflix also has launched the same kind of only mobile plan which starts at INR 199 ($2.72) per month.

After the completion of the 30-day free trial, the Airtel users can enjoy Prime Video Mobile Edition by pre-paid recharges starts with an amazing offer of INR 89.