Vivo V21 series is expected to launch in February in India 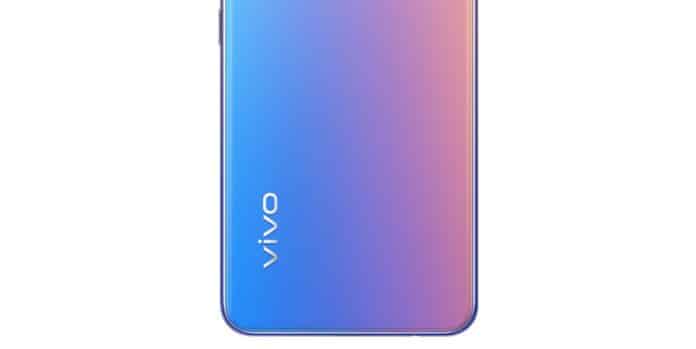 As per the reports, Vivo is all set to launch its V20 Pro 5G smartphone in India on December 2 this year. When all of the Vivo fans are heating up for the Vivo V20 Pro 5G, another report has come up that Vivo has already started working on the successor of the V20 series, which is the Vivo V21 series. As per the publications, Vivo may launch its V21 series in the upcoming February of 2021.

As per the V20 series, Vivo is launching the smartphones of this series in monthly installments (just kidding), like the regular V20 smartphone has made its debut in October in India, the Vivo V0 SE went official in November, and now we are waiting for the V20 Pro 5G smartphone to get launched on December. After this, we have to wait till February to get the V21 series officially.

Let’s just call out the specifications of the Vivo v20 Pro 5G once again. This phone is powered by an octa-core Qualcomm Snapdragon 765G chipset. Regarding the display, it features a 6.44-inch FHD+ AMOLED panel. You can take your photography skill to another level with its 64MP triple rear camera setup as well as its 44MP dual selfie snappers. The battery is also a decent one, a 4000mAh battery with fast charging support of 33W. Regarding the pricing, the Vivo V20 Pro 5G is expected to carry a price tag of around Rs. 29,990.

Previous articleSoundcore Life Q10 by Anker review: The best buy under Rs 3,000
Next articleISL 2020/21 MATCH PREVIEW – Who will come out on top in the Kolkata Derby?