A New Phone teased by Poco, to be launched by the end of 2020 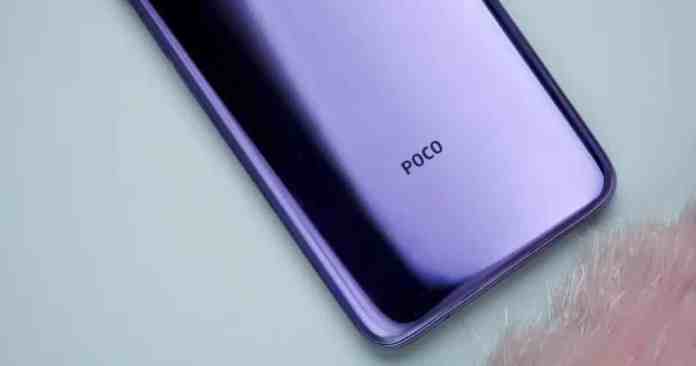 According to the reports, Poco is working on a new smartphone and the company has teased about it too. This phone might be launched at the end of 2020. As of now, the physical name of this phone has not been revealed by the company, but it is expected that the upcoming smartphone from Poco will be a rebranded version of the Redmi Note 10. We can expect it because a Poco phone was also spotted on a certification website with the same model number as the Redmi Note 10.

The executive of Poco has tweeted that the company is working on something new that will be launched this year. The post was something like this:

“Been quiet for a while… It’s almost near the end of the year… Just want to say. Poco isn’t finished with this year yet.”

So, this tweet clearly indicates that Poco is coming with a new smartphone in India. But we are just expecting that this new product will be a smartphone from Poco, which can be a rebranded version of the Redmi Note 10. But we may be wrong. It is also possible that Poco branches out into a completely different product category and launch a smartwatch or a different IoT product.

A new Poco smartphone has been spotted on the Russian certification site EEC with the model number M2010J19CG. This is the same model number which was associated with the Redmi Note 10 series in China. Moreover, Poco in India is mainly being trolled for its rebranding in every smartphone, like the Poco M2 Pro and so on. Because this Poco M2 Pro has some similar or identical specifications as the Redmi Note 9 Pro, apart from better fast charging support. That’s all we know yet. In the upcoming days, Poco will surely reveal something new about this upcoming product.