Why Mi 9 is the best flagship device by Xiaomi? 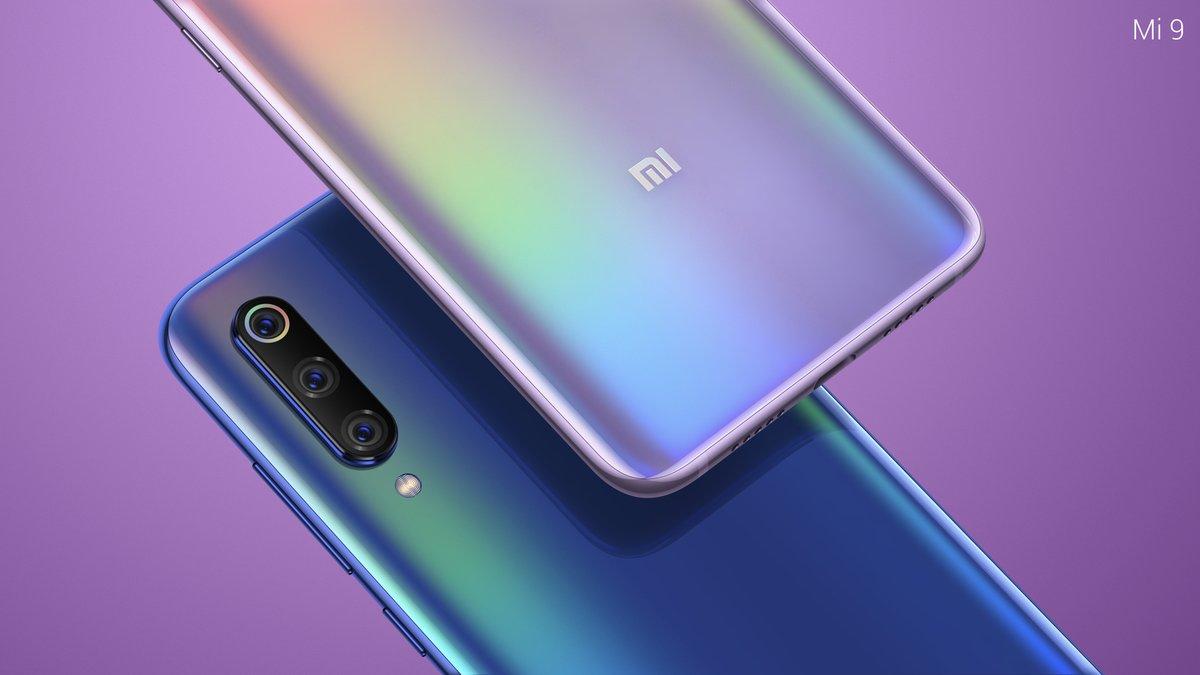 Xiaomi is a aggressive brand known both for its innovation and “value for money” products. As we know Xiaomi have separated both Redmi and Mi category smartphones.

So, at MWC 2019, Xiaomi has unveiled its premium end device i.e. the Mi 9. There are huge excitement and madness about the device, why? Let’s dig out:

Waterdrop notch along with stylish build

Mi 9 is a notch bearing smartphone but with a dew-drop or waterdrop notch (Xiaomi calls it Dot Drop display). The Mi 9 sports a 6.39-inch with 19.5:9 aspect ratio and a Samsung AMOLED Dot Drop display.

The Xiaomi Mi 9 has an all-curved back cover design that helps it to fit comfortably in anyone’s hand. The smartphone also includes an advanced back cover whose colour process gives Mi 9 a stylish holographic rainbow spectrum giving a premium touch to it.

This smartphone is powered by Qualcomm’s latest and best Snapdragon 855 Soc that is based on 7nm architecture. This processor will not only offer great performance but also its AI capabilities along with various amenities will make any device future-ready.

Xiaomi’s camera performance is always superior in its every smartphone and in its Mi smartphones, the cameras are given special attention.

The Mi 9 comes packed with AI triple cameras and due to its intelligent Snapdragon 855, image processing will get obviously get enhanced. Here are all three rear cameras:

Xiaomi claims that Mi 9 is capable of clicking clear and detailed pictures even in both bright as well low-light conditions due to the fact it uses the Sony IMX 586 sensor, which is the same sensor present in Redmi Note7 Pro or Honor View 20.

Overall the Mi 9 is a classy premium device with great cameras and flagship performance and has all the flagship amenities. The device has already been on sale in China and got sold out in just a few seconds.

Well, honestly Xiaomi is concentrating with Mi-series of smartphones in China only as it did not get a good response in India.

So, currently, the Mi 9 exists only in China and in other global countries, Xiaomi is marketing the device heavily in its origin country, while India they have debuted both the Redmi Note 7 and Note 7 Pro today.

Well, Xiaomi should bring the MI 9 to India to compete with devices like Oppo R17 Pro, Honor View 20 and OnePlus 6T.