Why Manchester City should pursue Lewandowski instead of Kane 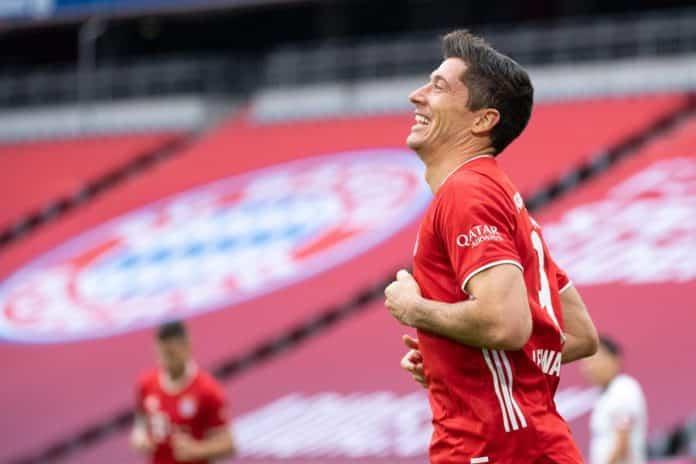 Manchester City have been in pursuit of Tottenham striker Harry Kane all summer long, with the player stating that he wants to move away from Spurs.

But, with multiple years remaining on his current deal and the importance he has to the club, Daniel Levy is unwilling to let him go for cheap. As a result, the price tag set for the striker is at €175 million. However, in recent weeks, Robert Lewandowski of Bayern Munich has been rumoured with a move away from the German champions.

The Polish striker is reportedly looking for a new challenge away from Germany after spending close to a decade in the Bundesliga. Last season, Lewandowski established himself as one of the greatest number 9s of all time, breaking Gerd Muller’s record of scoring 40 goals in one season.

Lewandowski is yet to renew his deal with Bayern, and City are looking for a striker to fill the void left by Sergio Aguero. And given that Lewandowski not only has a better fitness record than Kane, and has experience in the Champions League, City could make the decision to pursue him instead.

The 32-year-old could be available for €117 million and having worked with Pep Guardiola in the past, it would not take him long to get adjusted. However, there are only ten days remaining in the transfer window and City must act quickly if they are to secure the signatures of either striker this summer.

Manchester City FFP breach: Full analysis of all the allegations between 2009-18

Manchester City FFP breach: What are the possible punishments they can face?

Manchester City charged with 98 financial breaches between 2009 and 2018