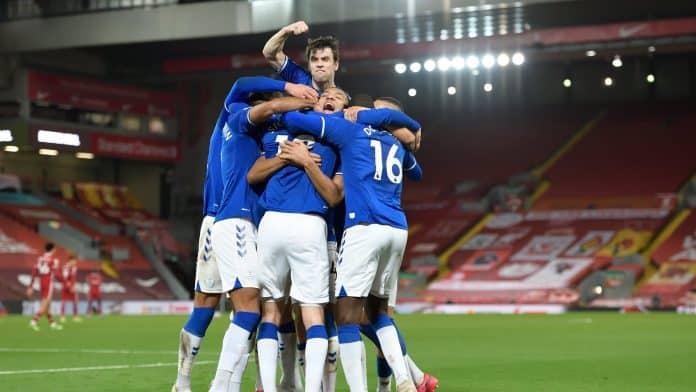 Everton sacked Frank Lampard after their worst start to a season, following which they are second last in the table. They have 15 points, the same as bottom-placed Southampton, and are only ahead on goal difference for the time being.

Farhad Moshiri has also put up the club for sale, after protests from the fans themselves saying that theirs is the worst run club in the division.

Who will become the new Everton manager?

Marcelo Bielsa has been linked with the job, having been out of management since leaving Leeds United. Former Southampton manager Ralph Hassenhuttl and former Burnley manager Sean Dyche have both been rumoured as potential appointments for the Toffees.

There has also been interest in Brentford boss Thomas Frank, but the Dane is not interested in leaving his current project.

Bielsa is the favourite for Moshiri, who wants a new manager in place as soon as possible. However, his team will cost £1 million per month, which comes as a non-negotiable part of the package. So, a deal to bring the Argentinian back to England might prove to be a difficult one to carry out.

Ralph Hassenhuttl has shown that he can implement an interesting style of play, and get results. On the other hand, Dyche could also use a breath of fresh air with a team like Everton that actively spends to strengthen their line-up.

The likes of Nuno Espirito Santo, Wayne Rooney, and Carlos Corberan also have an outside chance at being named the new managers of the club.