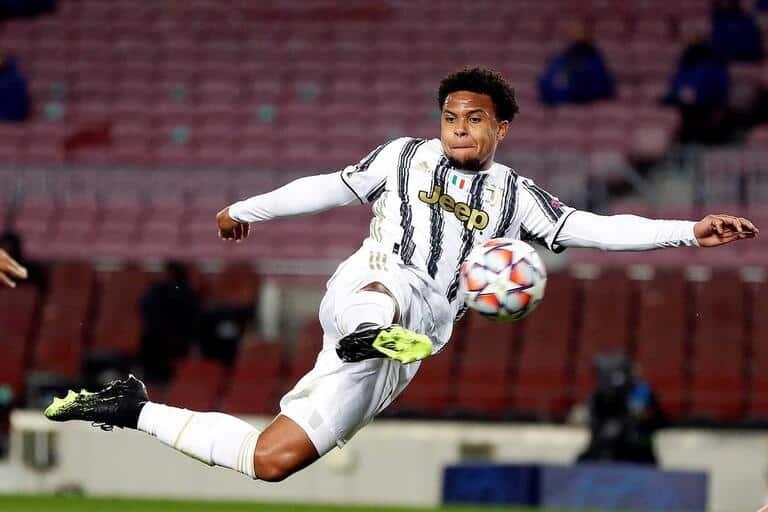 Leeds United are planning to add another American midfielder to their ranks. Weston McKennie of Juventus is the man being linked with a switch to Elland Road, and the transfer has reached a significant point so far.

McKennie has agreed personal terms with the Premier League club over a move. And now, it is only a matter of negotiations between the two clubs for the move to go through. Juventus and Leeds United will have discussions in the coming weeks to figure out how the deal will be structured.

Leeds United aren’t the only Premier League club trying to sign Weston McKennie. Bournemouth, Aston Villa and Fulham have all had their inquiries rejected by the player. However, the jury is still out on a switch to league leaders Arsenal.

The Gunners are in search of a new midfielder during the January transfer window, as confirmed by Mikel Arteta himself. However, Leeds are currently ahead in the race to sign the USMNT international.

Juventus are expected to consider offers worth €25 million, and it remains to be seen whether they can reach an agreement over the deal structure soon. Leeds have already signed Americans Brenden Aaronson and Tyler Adams, and McKennie could soon join the list in central midfield.

The Bianconeri have been handed a 15 point deduction in Serie A for false accounting, and have appealed the decision.