UEFA revenues fall by $984 million due to COVID-19 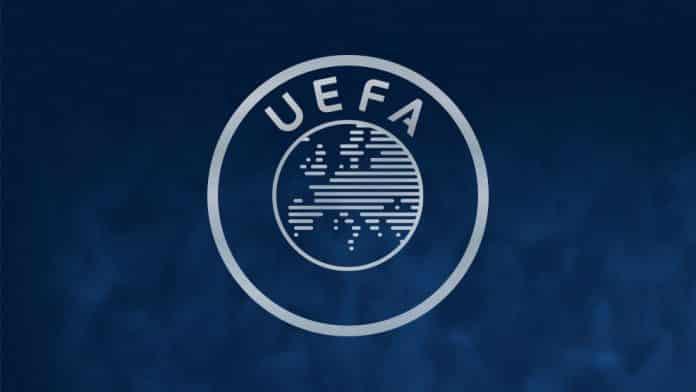 The Covid-19 pandemic has already affected the economical condition of every sector of the world. The football world is not an exception. Earlier many European clubs have reported the debt in their revenues. Now, the European soccer’s governing body UEFA has revealed that the revenues fall by $984 million due to the COVID-19 pandemic.

The UEFA’s revenue in the 2019-20 season was US$3.65 billion. Previous year [2018-19 season] it was US$4.63 billion. UEFA stated, ‘ The lower number of matches, rebates paid to broadcasters and commercial partners, and games played without fans is the reasons for the revenue decrease.’

UEFA generates US$3.11 billion revenue from media rights. The income from commercial rights such as sponsorship and licensing stands is US$501.6 million.

UEFA’s latest financial results were published last week when a breakaway European Super League (ESL) started to unravel. 12 top-tier teams were planning to play in the same league. ‘Big Six’ clubs of the Premier League had agreed to join the European Super League. Clubs like Real Madrid, FC Barcelona, Atletico Madrid, AC Milan, Inter Milan, and Juventus were also on the list. It may cause a big impact on UEFA’s revenue in the future.

However, 8 of those clubs have already decided to pull off from the plan. ESL president Florentino Perez said, “We are going to keep working.”

“We are looking for ways of getting this done. It would be a shame not to get it done.” – he added.

UEFA can hope that the teams co-operate with them to maintain a good football eco-system in Europe.

UEFA: 8 Major Clubs Fined for financial irregularities | 19 Others Under Surveillance

UEFA Awards 2022: Who are the winners of the major honours?