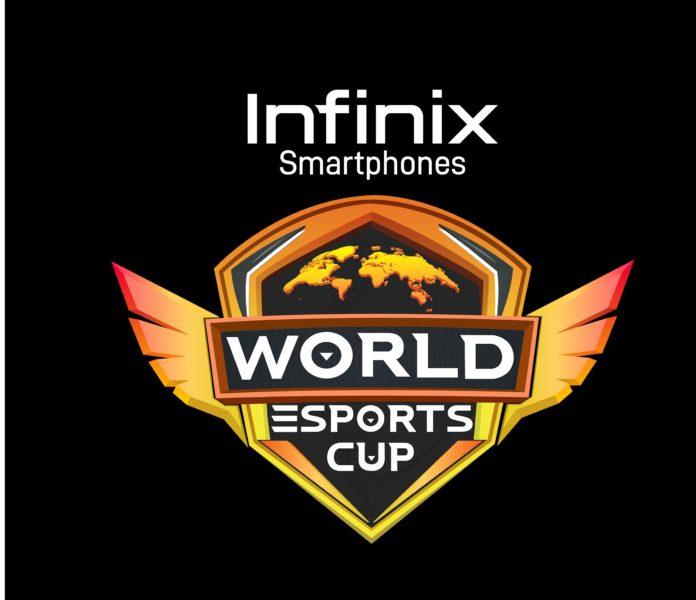 After 4 days of play in the Global Finals, Indian Teams are leading the leaderboard, securing top four positions

New Delhi, January 14, 2022: After some nail-biting and thrilling moments, the global final leg of the grand finale of the inaugural edition of South East Asia’s tri-nation esports tournament, World Esports Cup (WEC 2021) is inching towards closure as top teams from India, Pakistan, and Nepal prepare to fight one last time for the top slots in the WEC leaderboard. In a high-voltage competition between the top esports talent from the three countries, Indian teams Chemin Esports, Total Gaming, Orangutan Elite, and Arrow Esports managed to secure the top four spots on the leaderboard coming in the final leg of the Grand Finals.

During the last four days of Global Finals, every team from all three regions played 24 matches against each other. Here is the leaderboard before the matches on the day of the tournament:

The inaugural edition of the WEC, which has smartphone maker Infinix Smartphones as the title sponsor, also has a whopping prize pool of Rs. 75 lakhs and the tournament is played virtually and the final day of the tournament will be streamed live on the India Today Gaming YouTube channel along with the Facebook handles of India Today, and Aaj Tak giving fans across India, Pakistan, and Nepal an opportunity to witness a breathtaking action from the tournament and watch their favourite players and teams battle it out for one last time in a popular battle royale game, Free Fire.

The tournament saw a massive prize pool of INR 75 lakh with a cash prize award to all the top-8 teams. The team that will top the leaderboard after today’s final matches will take home the major share of Rs 35 lakh from the prize money.