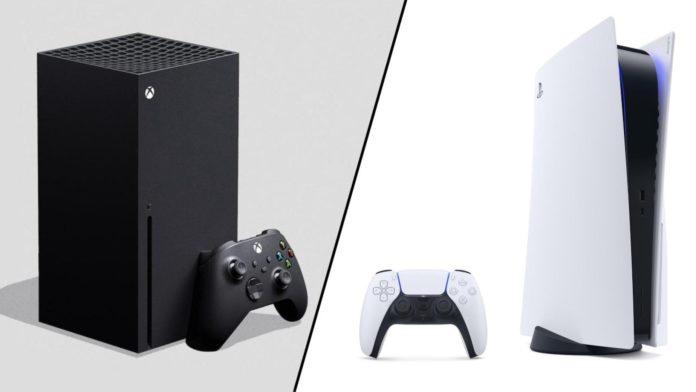 With a 60% increase in pre-owned game searches on Google over the past month, gamers are turning their habit of buying new games to hunting second-hand games instead. This is a result of tighter budgets for gaming amid the rising cost of living, according to a report from NPD Group.

In response to the International Games Month, we were intrigued to find out which gaming console is the most popular among players in the global second-hand market. To do this, we scraped recent sales of over 60 most popular games and 15 gaming consoles on a notable global resale e-commerce website, revealing the best-selling second hand gaming consoles worldwide!

With the successful launch of PlayStation 5, PlayStation 4 is now the most popular gaming console in the second-hand market with 13,000 used consoles sold online in the last 90 days.

Discontinued and retired from the market in 2020, it is not surprising to see the Nintendo DS is the second most sought-after in the second-hand market, with 12,000 used consoles used recently. First released in 2004, it is also the second best selling console of all time with 154 million sales worldwide.

Nintendo’s Switch gaming device ranked third with 11,000 used consoles sold globally. Released in 2017, this unique console enables people to enjoy gaming both at home and on the go.