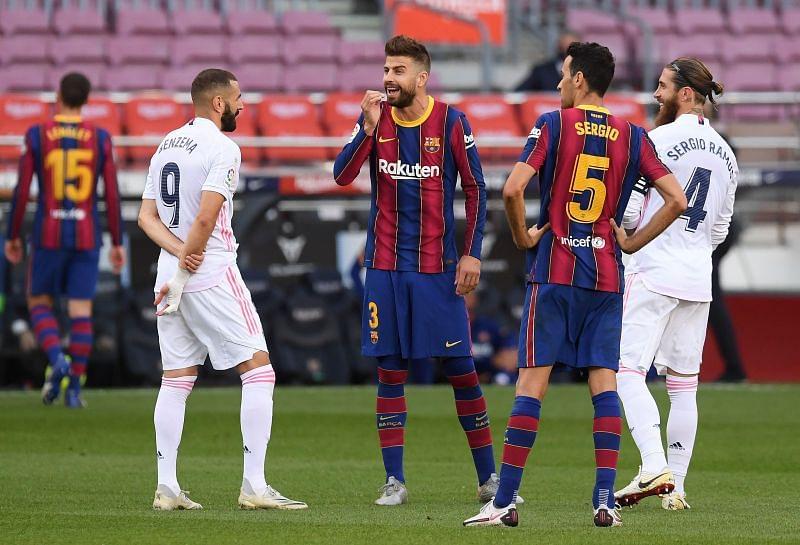 Forbes recently published the list of the top ten most valuable franchises across all sports in the world. Among the findings, no Premier League teams made the list despite their financial dominance. Only one MLB Franchise came up with numerous NFL and NBA franchises.

The Bavarian Giants won the sextuple last season, and are the first entry in the top ten list. The nine years laden with Bundesliga silverware at the very least have boosted their value massively in the market.

The Lakers have won the most number of NBA Championships along with the Boston Celtics, tied at 17. Their list of legendary players boasts Shaq O’ Neal and Kobe Bryant to name a few.

The Warriors have won six NBA Championships and conference titles, with one Basketball Association of America title in 1947. Kevin Durant and Stephen Curry are some of the notable names to have played for them.

Los Blancos were the most valuable football club as recently as April. However, their rivals Barcelona managed to get ahead of them in the finding by Forbes. Madrid have 13 European crowns and 34 LaLiga titles in their history to account for, and it could be 35 in a few weeks.

Despite having over a billion euros worth of debt, Barcelona are the most valuable club in the world as reported by Forbes. The Blaugrana won the Copa del Rey this season, and have 5 Champions League titles in their history.

With 2 NBA Championships, 4 conference titles and 8 division titles, the Knicks are the most valuable NBA franchise. Their home games are played at the MSG, and given the marquee status of the city, it’s quite hard to believe that they haven’t achieved more.

The only MLB franchise to make an appearance in the list, and the second from New York, the Yankees are among the most successful sports franchises in the world. They have won a record 27 World Series titles and 40 American League titles.

The Cowboys, valued at $5.7 billion, are the most valuable sports franchise in the world. They have won the Super Bowl 5 times, only one behind the New England Patriots and are the only team in the world to record twenty straight winning seasons.