Top 10 most popular athletes on Twitch 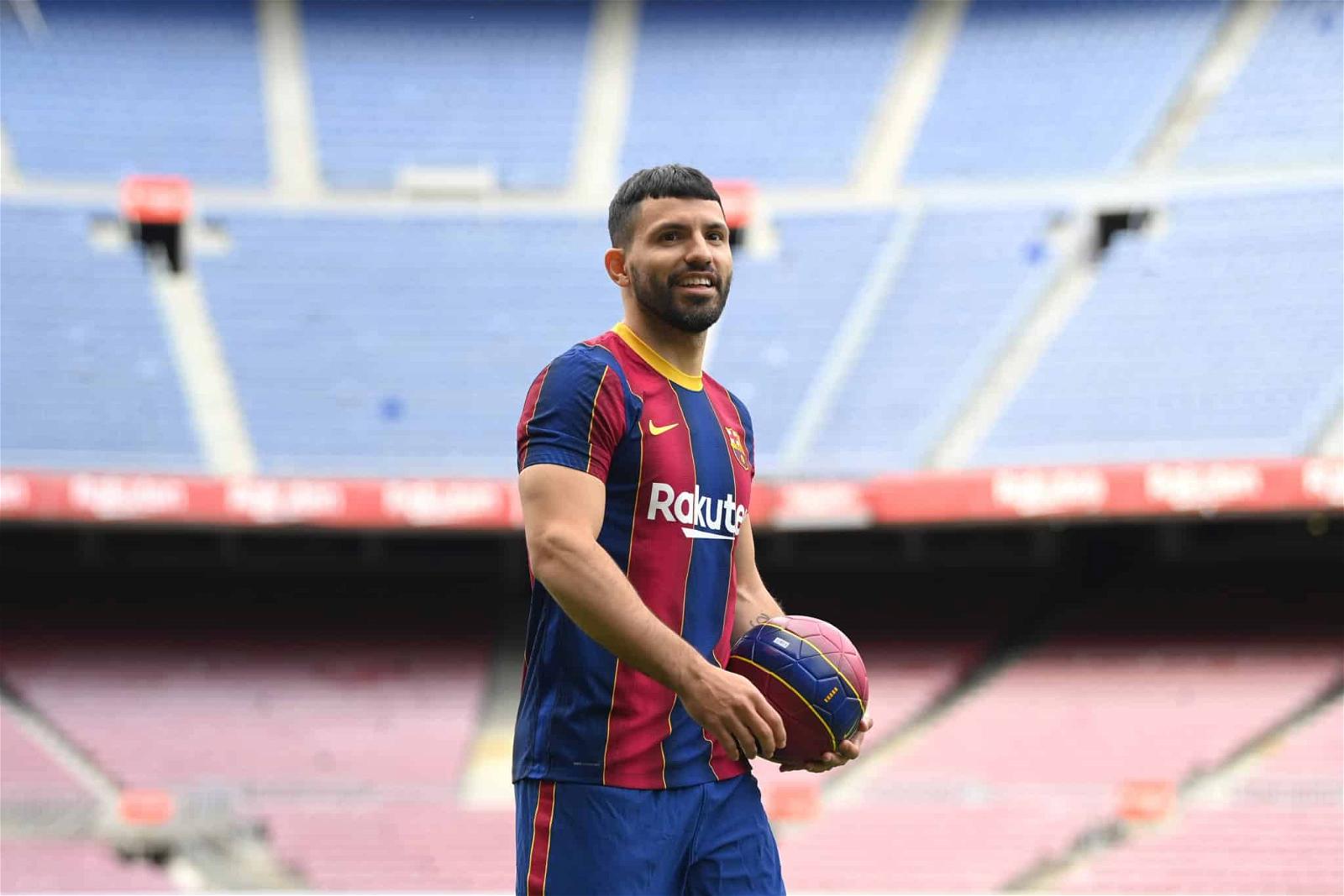 A new study conducted by BestOnlineCasinos.ca has revealed that Sergio Aguero is the most popular athlete on twitch.

Twitch has quickly become one of the largest streaming platforms and a form of entertainment for many. With eSports now attracting a more prestigious demographic of sports stars, experts at BestOnlineCasinos.ca wanted to find out – who are the most popular athletes on Twitch?

By calculating the total follower count for each athlete on Twitch, they can now reveal all.

The most popular athletes on Twitch overall

Overall, the most popular athlete on Twitch goes to Sergio Aguero, with the Argentinian soccer star having 3.29 million followers on the platform. Often streaming the game that made him famous (FIFA 21) the striker has  seen peak viewership of over 13 million people.

Fourth place is Real Madrid goalkeeper Thibaut Cortouis with 340,084 followers, with the belgian often streaming ‘Among Us.’ This is followed by NFL star Juju Smith-Schuster in fifth with 256,659 followers in total.