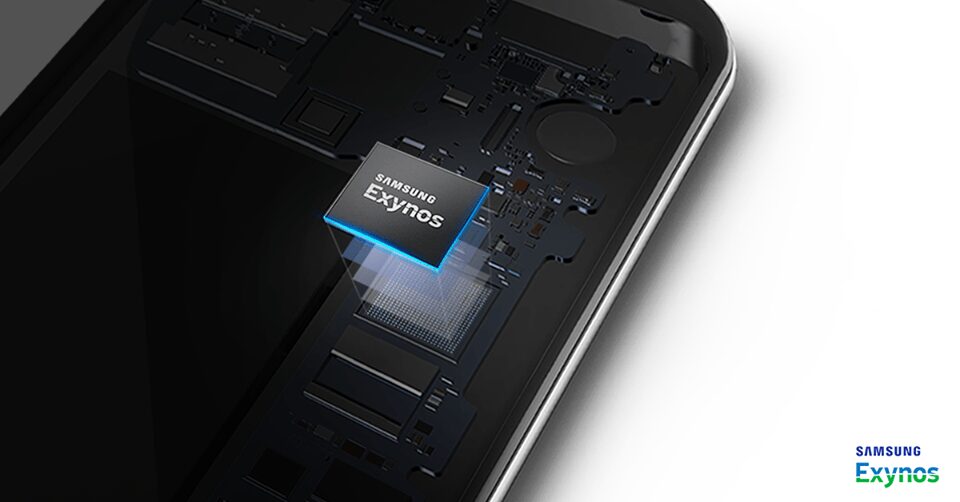 Qualcomm is always our favorite when preferring a smartphone’s SoC, and although how much investment Samsung ends up doing it still ends up making an inferior SoC to Qualcomm. Well, in 2020, this might not be the case as finally Samsung’s much anticipated Exynos 1000 SoC will be pretty on par with Qualcomm’s next flagship Snapdragon 875.

As per previous rumors of Samsung using ARM’s latest Cortex-X1, high-performance cores seem true as the reliable tipster Ice universe has confirmed that both the upcoming Qualcomm Snapdragon 875 and Samsung Exynos 1000 SoCs will be using the same core configurations.

Using the ARM’s latest Cortex-X architecture will help deliver up to a 30% increase in performance compared to the previous Cortex-A cores. The 5 nm based Exynos 1000 chip will feature 1 x Cortex-X1 high-performance core and 3 x Cortex-A78 cores along with standard 4 x Cortex-A55 cores.

Samsung even plans to upgrade the Neural Processing Units (NPUs) along with communication modems in its new Exynos line of chipsets. The South Korean giant doesn’t want to stop this, it even plans to ramp up the number of hired personnel for chip development to 10x the workforce by 2030. The next-gen mobile SoCs seem to be much more exciting than ever!