The richest Indian cricket player in 2020 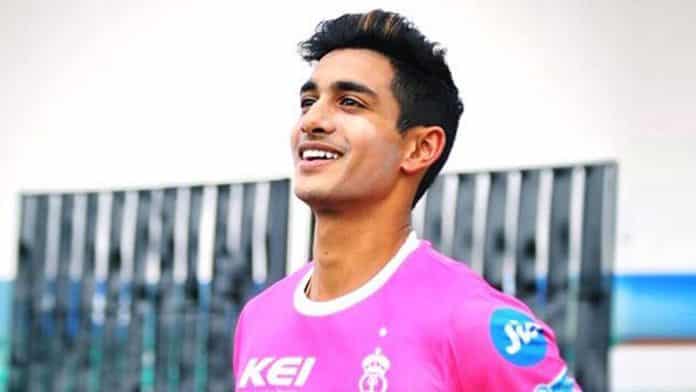 India has produced some legendary cricketers in all these years. But who is the richest one among them? Sachin Tendulkar? Saurav Ganguly? MS Dhoni?

However, it is astonishing to know that he has not played a single match for India. His name is Aryaman Birla, the son of business tycoon Kumar Mangalam Birla. His father has a massive net worth of Rs 70 thousand crores.

Aryaman has played Ranji Trophy for his state Madhya Pradesh. He also played for Rajasthan Royale in IPL 2018. But 23 years old has announced his retirement in 2019. He announced that “It’s been a journey of hard work, perseverance, dedication and immense courage to get to this point in my cricket career. However, I’ve been coping with severe anxiety related to the sport for a while now.”

He scored his maiden hundred in first-class cricket in 2018. After that, he said, “Someone might say there’s pressure because of your name. Of course, there’s a legacy that I would love to build on in my own way. But when you’re playing you just keep your focus on the ball. It’s the 22 yards that count. It’s a great responsibility for me and I would love to take it forward.”