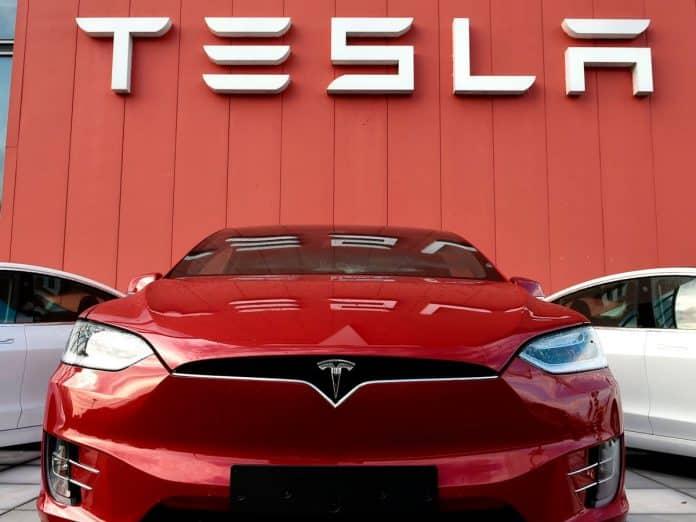 Tesla is the biggest brand that when it comes to Electric Vehicles and it is the brand that is doing a lot of innovations in the field of electric-powered cars. But currently, it seems that not many people are wanting to purchase a car.

Last year, due to the pandemic the shares of the company increased by 700%, but the rise of several other companies like GameStop in the share market, and also with the advent in the value of Bitcoin has resulted in the loss of thrill caused by Tesla.

However, the latest first-quarter earnings report submitted on Monday by the company tells us something else about the company’s overall report. Tesla reported a strong number of deliveries for the first three months of the year and the company expects the deliveries to increase even more.

According to reports, the competition in the Electric Vehicle market is increasing with many automakers coming up with their system for the smart vehicle. This makes Tesla’s investors worry about their money. Thus the company needs to convince investors it can hold onto its lead in the EV market in an increasingly crowded playing field.

“We acknowledge Tesla has shaken up the auto industry, but recent commitments and advancements from incumbent automakers such as Volkswagen and General Motors suggest to us that Tesla has achieved peak market share within the EV category.”

Many big names in the auto market have announced their entry in the field of electric vehicles with ambitious plans this year with products ranging from everyday sedans to SUVs and luxury supercars. However Tesla has maintained the lead until now with its technology, software, and brand awareness, but its position could start to erode fast as more rivals join the fray.

“Tesla sees itself as the apex player during the most formative phase of the industrialization of sustainable propulsion and transition off of fossil fuels. Even in its first profitable year of 2020, adjusted pretax income was less than the earnings from selling credits to automakers that can’t build pickups and SUVs fast enough. The irony is that despite all the EV hype, legacy automakers are making so much money from selling internal combustion pickup trucks and SUVs that it has made Tesla look profitable.”