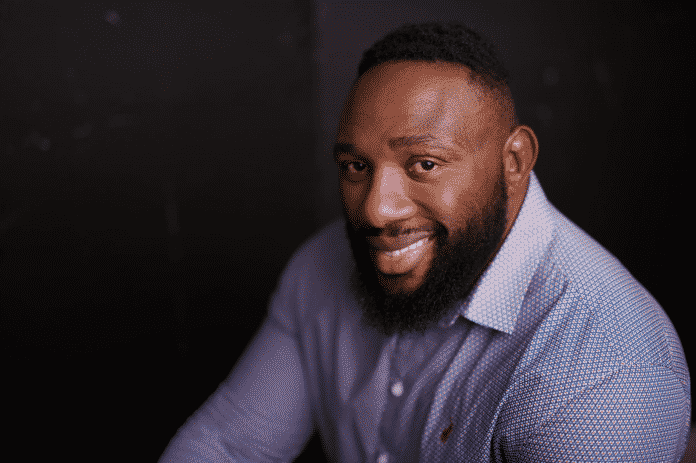 African journalists and photographers are still able to submit their entries into the competition which runs until July 17, 2021

African journalists and photographers are still able to submit their entries into the competition which runs until July 17, 2021. The winners will be announced on August 18, 2021, where two front-runners will have the opportunity to walk away with USD1,500 in prize money.

Being on the jury panel, Tendai will have the opportunity of reviewing photos and content pieces from all corners of Africa, allowing him to explore the level of how the game is played, appreciated, and celebrated in other parts of the continent.

As the administrative body for rugby union within the continent of Africa under the authority of World Rugby, Rugby Africa continues to showcase the game and raise the standard of entertainment. With the Media and Photography Awards, Rugby Africa is putting a very deliberate focus on the heroines and heroes, outside the field of play, working tirelessly to promote rugby in every corner of Africa, a sport that continues to change and bridge lives.

General Manager at Rugby Africa, Coralie van Den Berg said: “As Rugby Africa we are thankful to Tendai for affording his time and support to judge rugby in Africa from a different perspective. Tendai is a role model for a lot of Africans, whether they are rugby fans or not, and his presence is a heart-warming accolade to the 39 member countries of Rugby Africa.”

- Advertisement -
Powered by JustWatch
Share
Facebook
Twitter
Pinterest
WhatsApp
Linkedin
Previous article
“I Think You Should Leave (Season 2)”: All We Know so far
Next article
AMD FidelityFX Super Resolution is game-changing on APUs: tested on Ryzen 7 4700U