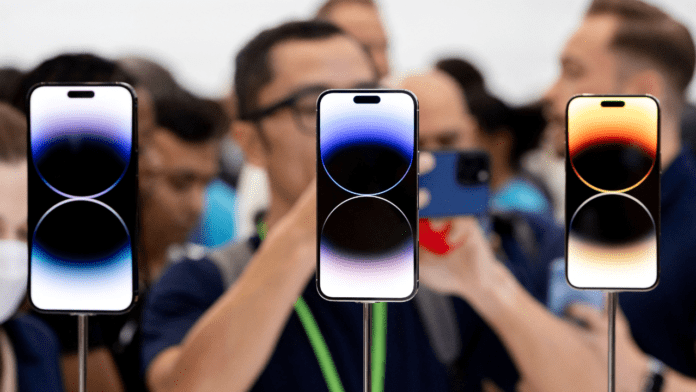 Tata Group is in talks to purchase Wistron Corp. of Taipei, one of Apple Inc.’s top suppliers in India, for up to 5,000 crore ($612.6 million). In 2017, Wistron started producing iPhones in India, following years of efforts by Apple to expand its manufacturing presence there. The Taipei-based business now assembles iPhones at its facility in the southern Indian state of Karnataka.

According to a September report by Bloomberg News, the Taiwanese supplier to Apple Inc. and Tata Group are negotiating to form a joint venture in India to manufacture electronics with the goal of assembling iPhones there.

If the agreement is successful, Tata might become the first Indian business to manufacture iPhones, which are now primarily put together in China and India by Taiwanese manufacturing behemoths like Wistron and Foxconn Technology Group.

The country’s efforts to compete with China, whose dominance in electronics manufacturing has been threatened by sweeping Covid lockdowns and political problems with the US, would receive a huge boost from an Indian company producing iPhones. It might also convince other major global electronics manufacturers to think about doing their assembly in India in order to lessen their dependency on China at a time when geopolitical dangers are rising.

Electronics and high-tech manufacturing are two main areas of focus for the company, India’s largest conglomerate with annual revenue of around $128 billion, according to Tata Group Chairman Natarajan Chandrasekaran. Tata does much of its business in sectors like software, steel, and automobiles, but it has pioneered the smartphone supply chain by beginning to produce iPhone chassis components in southern India.

A deal with Tata would provide Wistron’s Indian company, which is experiencing losses, a strong local partner with substantial resources. According to a Bloomberg story, Tata’s reach extends to the automotive industry, especially electric vehicles, a market that many of the world’s IT behemoths are eager to enter.

With an investment of 1,250 crore, Wistron InfoComm recently became the single largest investor under the government’s production-linked incentives (PLI) scheme for large-scale electronics manufacturing. Samsung and Foxconn local units came in second and third, with 900 crore and 650 crore, respectively. The programme was introduced by the government in March 2020 to promote manufacturing and generate employment.