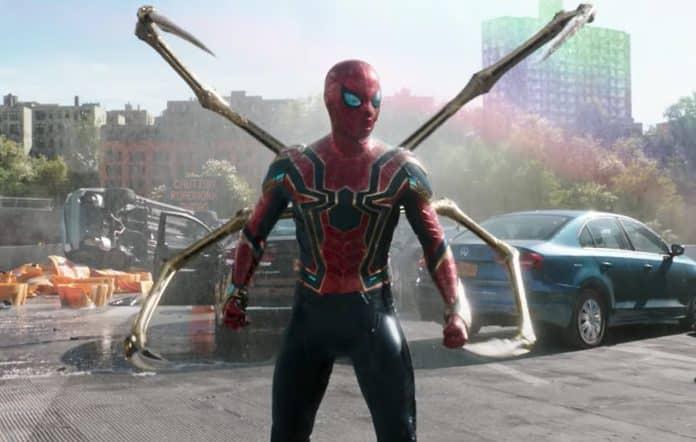 All the spider-Man fans should be glad as the trailer of Spider-Man: No Way Home got released in both English and Hindi. It became available during a day on from the leak. It is reported that this film will be available in four languages, but now we have just got only two trailers.

On Tuesday, Sony Pictures revealed that the first teaser trailer for the latest Spider-Man film has found Peter Parker, who takes the help of Doctor Strange to become everyone forgets that he is Spider-Man. The spellcasting of Strange becomes awry and has made  New York folding from inside out and drawing if the villains from the previous films of Spider-Man that have been included with  Tobey Maguire and Andrew Garfield eras of Spider-Man.

It has been suggested that the powers of Parker have been included the ability of the male sider who can hypnotize females. MJ said to Peter after reading the newspaper, and they were gossiping of little more and said that could they just stay here all day or not. This new trailer has reiterated the Spider-Man: Far From Home, having the middle credits scenes before Peter starts to defend himself in front of the police about the killing of Mysterio.

In the trailer of Spider-Man: No Way Home, Zendaya has wondered if any part of him and feeling relieved based on all of this and the fact that he does not has to from lying to the people. Peter has replied that he had never wanted to lie to you but how you can tell someone about the secret of Spider-man. In this context, the people come to know that his best friend Ned and his aunt May Parker have also been called for questioning. Peter becomes wondered about the fixing of all of it before he got a strange idea.

Peter comes to Doctor Strange’s home, Sanctum Sanctorum, and says that while Mysterio revealed his identity, his entire life becomes screwed up. Wong warned him that it is also perilous, but Strange had been lied to move forward with it anyway. In this trailer, he also said that he had wondered if maybe you could make it so that he never had one that, and he honestly thought that Strange might going to laugh in his face for a second, and after that, he had considered it.,

Later strange told that they had tempered with the stability of space-time and the concept of the multiverse is about which they have known frighteningly little. The main problem is that while you are trying to live two different lives, it becomes more dangerous; it basically indicates the returning of the villains, including with yellow electric bolts for Electro, the Green Goblin’s laugh, and Pumpkin Bombs, and also the most dangerous Doctor Octopus.

Incredible Fast and Furious Movies available in the Franchise