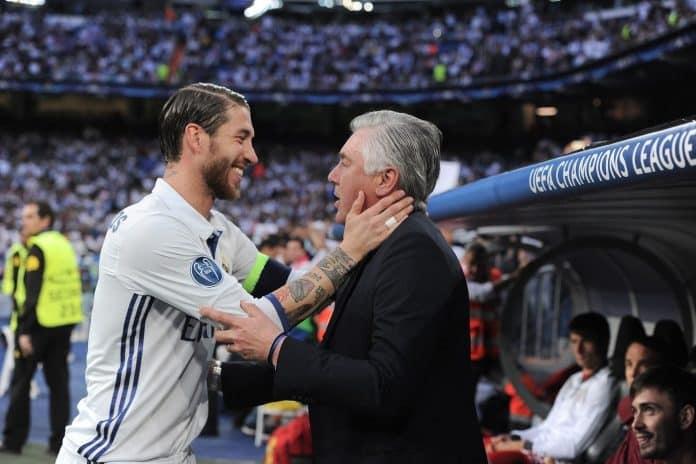 Sergio Ramos reportedly went to the Valdebebas on Friday to meet Real Madrid President Florentino Perez. From the accounts of those who were there in person, the two emerged from the sporting complex in a happy mood looking rather satisfied.

There is a chance that the two could have agreed a new contract for the Madrid skipper. Throughout the season, Ramos had remained firm on his demands for a two-year extension while Real Madrid were only willing to offer him one according to their policy for players 30+.

Rumours were circulating that Ramos could return to Sevilla, and that his former club were willing to offer him a deal as long as five years. Moreover, they were also offering him a working role at the club following retirement. However, if the player has agreed a new deal with Madrid, that will be off the table.

Ramos has been vocal about his desire to retire at Real Madrid, and given that he is 35 years old, time is running down on his playing career fast. He has not been chosen in the Spanish Euro 2020 squad due to a season full of injuries, and it seems that time is catching up with his body.

There were plans for the club to hold a farewell for Ramos if he leaves the club. The highlight of which was the centre-back to be pictured along with the 22 trophies that he led the club to during his 16-year spell in white.