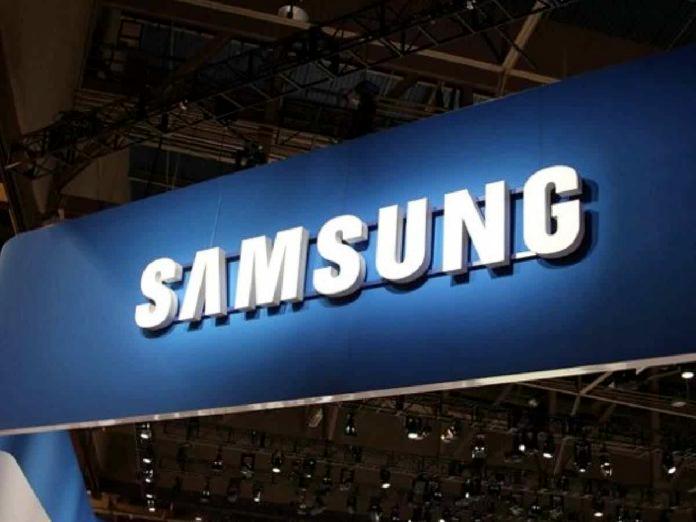 Samsung is reportedly working on Google’s next generation Tensor SoC as well as its in-house Exynos 1380 SoC, which will be announced soon. The upcoming Google Tensor 2 SoC could be included in the Pixel 7 series phones, while the Exynos 1380 SoC is rumored to power the Galaxy A54 smartphone next year.

According to media reports, Tensor 2 would be created on a board for developers named “Cloudripper,” hence the recently found model number would probably be the third iteration of the Tensor SoC. On the other hand, it is anticipated that the speculated Exynos 1380 SoC would replace the Exynos 1280 SoC, which was introduced in April of this year.

Google is reportedly testing the third-generation Tensor SoC, which may power next year’s Pixel 8 line-up. The chipset is being developed under the dev board named ‘Ripcurrent’. The next-gen Tensor chip is said to carry the model number S5P9865, which is in line with the pattern of Tensor chips. To recall, the original Tensor chip had the model number S5P9845, and Tensor 2 is rumored to be S5P9855.

According to a report by GalaxyClub (Dutch), Samsung is working on two new chipsets. Out of these, one has model number S5P9865. The Exynos 1380 SoC, on the other hand, is said to succeed the Exynos 1280 SoC that was introduced in April this year. It is reportedly being developed and tested under the product code S5E8835. The chipset is expected to power the Samsung Galaxy A54.

However, the Tensor’s advantage is that Google has the freedom to tailor the SoC to its needs. Its camera AI capabilities, for example, are quite impressive and allow the Pixel 6 to offer some advanced features. The same report also states that Samsung is working on the Exynos 1280 successor, a mid-range chip used in some of the company’s budget offerings.