Samsung Wireless Charger Pad Trio to charge smartphone, smartwatch, and earbuds all at the same time 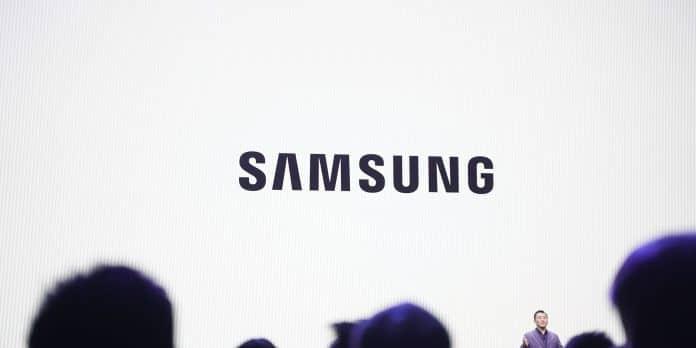 Samsung already released multiple smartphones and other gadgets with wireless charging support. Keeping this in mind, if we come to know about Samsung’s work on a wireless charger, that will not highly surprising. So, don’t be surprised knowing that Samsung is actually working on a new wireless charger.

It is expected that the device is named Samsung Wireless Charger Pad Trio. That means it’s a 3-in-1 wireless charger. A leaker named Evan Blass shared an image of this wireless charger pad on his Patreon page. From the image, the symbols for three different types of devices – a smartphone, a smartwatch, and earbuds (for example Galaxy Note 20, Galaxy Watch 3, and Galaxy Buds Live) are clearly visible along with a Type-C port.

Though a few details revealed from the image, a lot remains to disclose. Some of them are the supported Qi wireless charging profile and how fast it can charge to other devices.

At present, there is a wireless charger by Samsung in the market, it names Wireless Charger Duo Pad. This charger can charge any combination of two devices like two smartphones, a smartphone and a smartwatch, etc. But the pad is angled so that the user can see the display screen of the phone easily while charging.

Coming back to the Wireless Charger Pad Trio, there is no information regarding its launch and pricing and we have to wait for that.