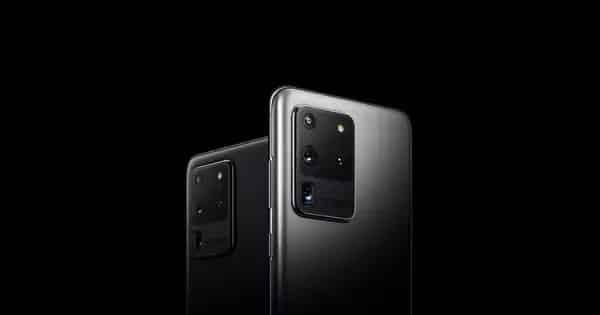 After the launch of Galaxy S20 and S20FE, it is rumored that the South Korean tech giant Samsung is looking to launch the successor Samsung Galaxy S21 in the upcoming days. Moreover, as per some reports, this Galaxy S21 has been spotted on China’s 3C certification site. Though this listing has not revealed anything about the specifications r the battery of this phone, but it offers a glimpse into Galaxy S21’s possible charging specifications – with up to 25W fast charging. It is expected that this phone will come with an under-display selfie snapper. But the company itself hasn’t confirmed it yet.

On that 3C certification website, we can see that this phone carries a model number: SM-G9910. AS per reports, Samsung Galaxy S20 series smartphones carry model numbers that start with ‘SM-G991,’ followed by a digit to indicate the variant of the phone. Since the model number on the listed phones carry ‘0′ as the last digit, it can be speculated that this could be the vanilla Samsung Galaxy S21. According to the listing, this upcoming smartphone from Samsung will support charging at 15W (5V, 3A) and 25W (9V, 2.77A) speeds. As of now, no further details are there.

As this will be a flagship segment from Samsung, we can expect a great display and decent camera setup from Samsung. Back in April, it was also tipped that Samsung Galaxy S21 will feature an under-display selfie snapper and after some days, another report suggested that Samsung could be testing two prototype cameras on Galaxy S21. According to the prototypes, this will feature a 1/2-inch selfie sensor and a 1/2.55-inch sensor with optical image stabilization (OIS). Moreover, if Samsung will use a large sensor for its rear camera setup, then it will be a great flagship to buy. Keeping the similarity with the S20 series, we can expect multiple smartphones in the S21 series too.