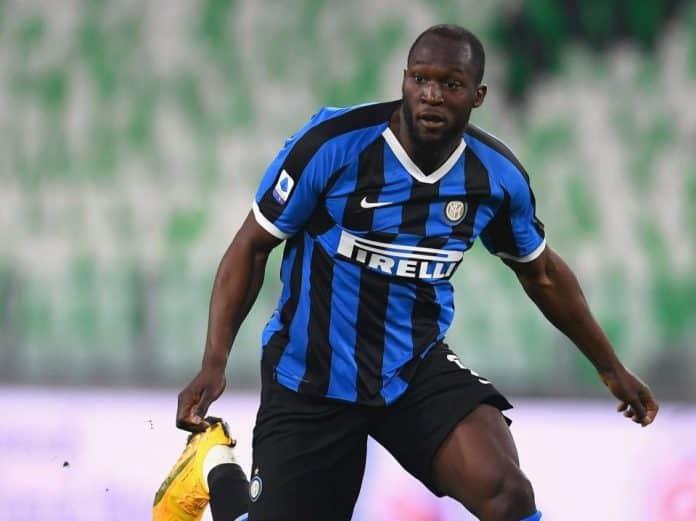 Inter Milan’s financial records show that the club paid €7.8 million to Chelsea as the loan fee for Romelu Lukaku. The Belgian is also expected to stay with the Nerazzurri for a second consecutive season.

The striker became Chelsea’s club record signing in 2021, joining them from Inter. But only a year later, he was on his way out of Stamford Bridge.

While the player expected a hero’s return to Chelsea, he actually spoke out about returning to Inter only months after joining them. And failure to deliver on the pitch only worsened the relationship between him and the fans. By the looks of things, his teammates weren’t very happy with the situation either.

There is a very small chance that Romelu Lukaku could return to Stamford Bridge – one which fans will want not to play out. As a result, it will be in the best interests of all parties that the Belgian spend another year on loan in Serie A if a permanent deal cannot be agreed.