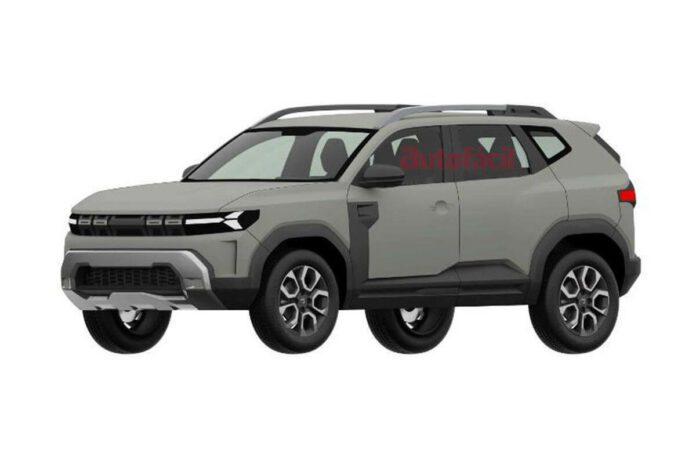 According to a recent claim that appeared on the internet, Renault and Nissan are anticipated to make a significant announcement soon on their future investments in India. It further mentions that a 500 million USD (4,000 crore) investment is close to being approved, and that the resources will be focused on developing the CMF-B architecture in India.

Renault and Nissan will therefore use the platform’s flexibility and modularity to grow their respective portfolios locally, much like Skoda and Volkswagen did as part of the India 2.0 initiative. According to reports, the increased expenditures will also result in the development of the next-generation Duster, the moniker that significantly improved Renault’s brand image.

The Duster was essentially one of the first SUVs to fully realise the possibilities of the contemporary midsize sector. Currently, Nissan and Renault vehicles employ the CMF-A and M0, although the ageing M0 won’t be around for very long as it only supports the meh Kicks. The CMF-B architecture is therefore very important to the alliance.

By attaining economies of scale, it will enable Renault and Nissan to place their new models in premium segments with a variety of body shapes and sizes and at reasonable prices.

The next-generation Duster as well as a larger midsize SUV for Renault based on the Bigster concept will be built on the substantially localised CMF-B platform.

Nearly two years ago, Renault’s sibling brand Dacia introduced the Bigster concept. It is supported by the French company’s extended CMF-B modular platform, which was most prominently used in the Renault Clio V. Renault might take advantage of the rising market for midsize three-row SUVs by releasing a seven-seat version of the forthcoming Duster.

Although it’s too soon to make a determination, it might face competition from vehicles like the Mahindra XUV700, Tata Safari, MG Hector Plus, and Hyundai Alcazar. A Nissan derivative and maybe a seven-seater variant of the next-generation Duster could emerge in the future. Currently, all eyes are focused on the next Duster, which is anticipated to be released between 2024 and 2025.

Renault rumored to launch its Next-Generation Duster in India soon