Redfall rumored to be delayed again 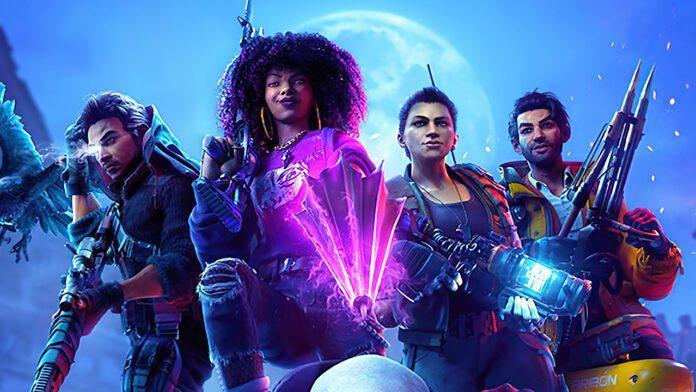 According to the newest speculations, the co-op vampire shooter Redfall may face another release date delay. Redfall is the latest game from Bethesda’s Arkane Studios, created by Arkane Austin. Redfall, a first-person shooter game that draws analogies to Left 4 Dead, pits players against a range of vampiric monsters.

Redfall was originally shown to the public as part of Xbox’s E3 2021 presentation, with the game set to appear as an Xbox Series X console exclusive in 2022. Unfortunately for Xbox enthusiasts, Bethesda had to put both Redfall and Starfield back from their original 2022 release dates, relegating the titles to hazy 2023 release periods. Redfall has yet to receive a new release date, although it appears that it will arrive later than intended.

According to industry source Okami, the Redfall release date has been internally delayed “by about 6 weeks.”

Because Redfall never had a new public release date, this is unlikely to upset many fans, who have had no idea when to anticipate the game. If the leaked information is genuine, this may actually help narrow things down, and it will be interesting to see if Redfall does truly release in May or not. Fans should anticipate Redfall to be a day one Xbox Title Pass game whenever it does come, so it should be an exciting time for service customers.

One of the primary reasons Microsoft acquired Bethesda and its associated studios was to secure additional Xbox Game Pass games on day one. Game Pass might also be extremely beneficial to an unproven IP like Redfall, as more gamers may be eager to give it a try because they won’t have to spend full price to do so. Not only that, but its inclusion in Xbox Game Pass should make it much easier for players to organise Redfall co-op sessions with their pals.

Redfall will launch in 2023 for PC and Xbox Series X.

Redfall rumored to release on May 2 2023

Redfall Is Probably Aiming for a Late March 2023 Launch