Oscars 2023: 3 Indian titles have been nominated for the 95th Academy Awards 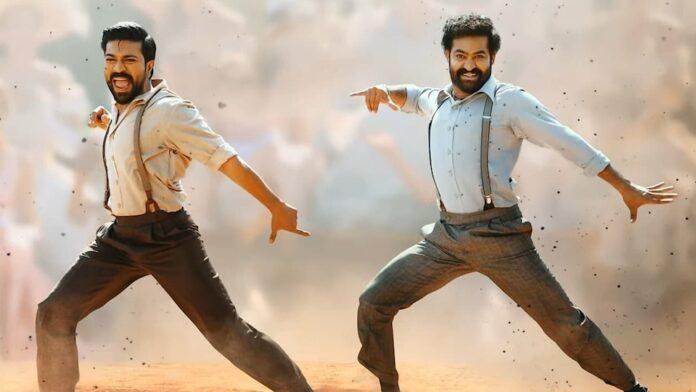 The Oscars, also known as the Academy Awards, are awarded for excellence in the American and International film industry. The 1st Academy Awards were held in 1929 at a private dinner hosted by Douglas Fairbanks in The Hollywood Roosevelt Hotel. Currently, it is in its 95th year and the 95th Academy Awards is scheduled to take place at the Dolby Theatre in Los Angeles, California on 12th March 12 2023.

Oscars 2023: 3 Indian titles have been nominated for the 95th Academy Awards

Now, it’s time for India to shine at the Oscars 2023. 3 Indian titles have been nominated in 3 categories for the 95th Academy Awards.

Let’s hope that Indians can once again celebrate the success of their films at a global event like the Oscars.

RRR has become the highest-grossing movie in Japan