One Cut Two Cut: Puneeth Rajkumar’s production is all set to release 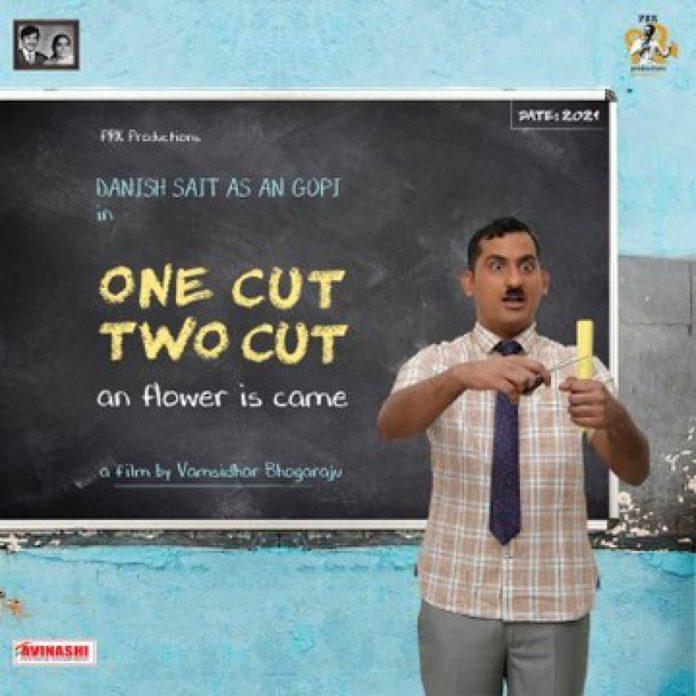 The first look poster of One Cut Two Cut shows us that Danish is sporting his toothbrush mustache. The film stars Danish Sait along with Prakash Belawadi, Samyukta Hornad, Vineeth ‘Beep’ Kumar, and Sampath Maitreya, in pivotal roles.

The synopsis of the film One Cut Two Cut states that Danish Sait plays an art and crafts teacher called Gopi, “whose first day at work becomes a task of saving the school which has been taken hostage by four radical social media activists.”

One Cut Two Cut is one of the last production projects among the many projects of late Puneeth Rajkumar which he has started before his death. He is one of the Kannada movie icons, he died in the last year.

Amazon Prime Video will release Puneeth Rajkumar’s three latest movies from his film production company named PRK Productions in his tribute. Besides One Cut Two Cut, Amazon will also release Man of the Match, and Family Pack very soon. The non-subscribers can get the opportunity to stream five Kannada movies as Law, French Biryani, Kavaludaari, Mayabazaar, and Yuvarathnaa for free for an entire month starting from 1st February. The first four movies in the list of free streaming are produced by PRK Productions, where Yuvarathnaa had Puneeth playing the lead and it was his film to release when he was alive.

Ashwini Puneeth Rajkumar has said in a statement, “Puneeth Rajkumar’s distinct vision for cinema fascinated audiences for years, earning him the massive fan following and honor he so rightly deserved. It now remains our endeavor to carry that legacy forward.”