OFFICIAL: Parthiv Patel announces his retirement from all formats 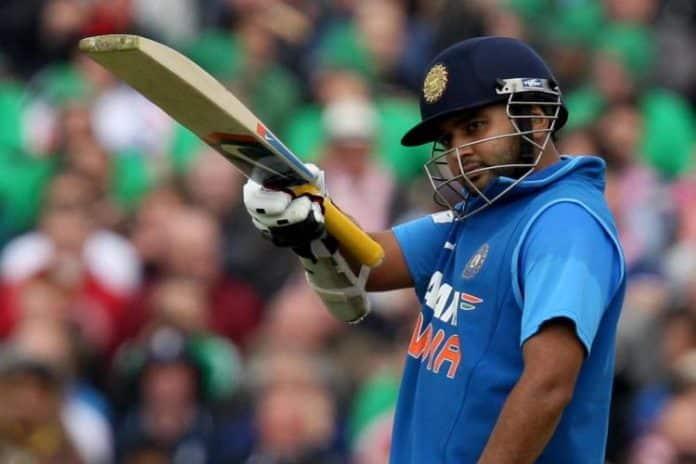 Indian wicket-keeper Parthiv Patel announces his retirement from all formats today. The 35-year-old has played 25 Tests, 38 ODIs and 2 T20Is for India. He made his debut in 2002 at the age of 17. He has scored 1706 runs in his international career. His last match for India was in 2018.

In a statement on Twitter, “Today I announce my retirement from all forms of cricket, and as I bring down the curtains on this 18-year-old cricketing journey, I feel heavier with gratitude towards many. The BCCI showed a generous amount of confidence and faith in a 17-year-old boy to play for India. I have enormous gratitude towards them for being a guiding force and hand holding me, in the formative years of my young career.”

Parthiv thanked all of his captains especially former captain and BCCI president Sourav Ganguly in his Tweet. He said, “I am thankful to all the captains I have played under. I am especially indebted to Dada, my first captain, who showed immense faith in me. I feel privileged to have been in the company of and learned from some stellar teammates, a lot of whom I can call friends today. In the same breath, I must admit players on the opposing team have been as inspiring and taught me well.”

Parthiv also thanked his domestic cricket association. “I am full of gratitude to The Gujarat Cricket Association, my home, for solidly rallying around me throughout my journey, and the leadership role conferred upon me couldn’t have been more joyous and fulfilling than our team winning all formats of the game”-he added.

The left-handed batsman has played some vital knocks for India. He was also very dependable behind the wicket.

Parthiv Patel retires with unique records in his books