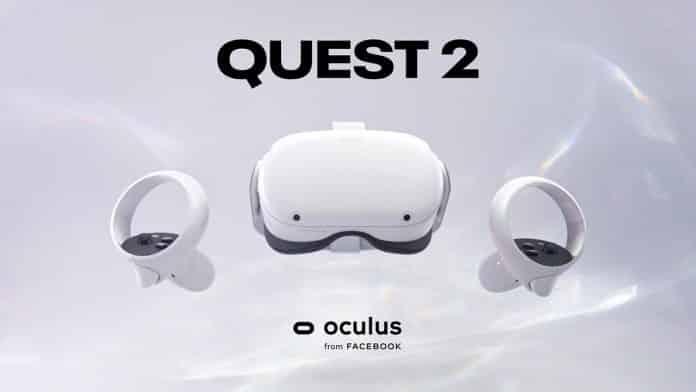 Facebook launched its much-awaited Oculus Quest 2 back in September, and it actually made VR gaming much more compelling with a more refined design. It is actually lighter than its predecessor along with a lot of new features.

It’s now available in India as well, and at the Amazon Grand Gaming Days, you get the VR headset for as low as ₹ 48,990. Here are the specifications of it:

The Quest 2 is the successor to Oculus’ last-gen Quest headset and its more powerful, has a better design, and has 50% more pixels on each display than the original Quest along with the support for 90Hz refresh rate.

The Oculus Quest 2 features a new display with 1,832×1,920 pixels resolution per eye but there’s no word on which type of display it is but let’s assume its an LCD display with 90Hz of refresh rate but currently, the software only supports a refresh rate of 72Hz but Oculus has told that the future applications will be supporting 90Hz.

The headset is powered by Qualcomm XR2 SoC coupled with 6GB of RAM. Further, the new headset weighs 503 grams that is lighter than the original Quest, which weighs 571 grams. The controller has also got the update which makes it a lot more power-efficient than the last generation.