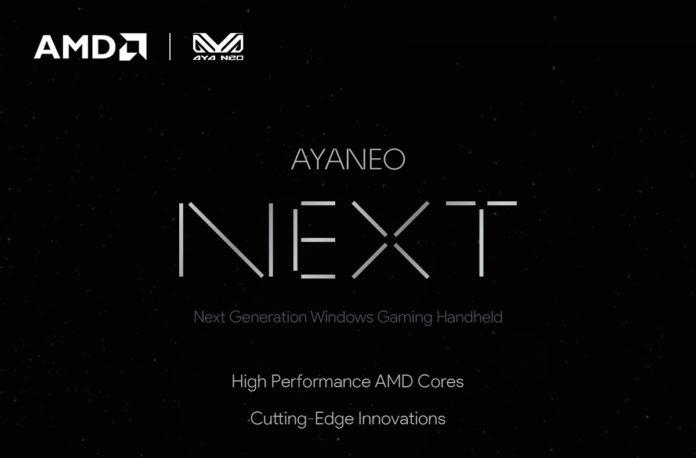 The AMD Renoir APUs in the current AYA NEO 2021 console go up to Ryzen 7 4800U, which has 8 cores and 16 threads. The AYA NEO also has AMD Vega integrated GPUs, which are still powerful, even though other portable consoles have caught up, particularly the Valve Steam Deck, which has a custom Van Gogh SOC dubbed Aerith with RDNA 2 graphics. Aya has not specified the SOC it will use, but it will be equipped with a new generation of high-performance AMD cores.

In comparison to the 2021 model, AYANEO has a variety of APU designs to choose from. These are Van Gogh SOC, Barcelo, and Rembrandt, to name a few. We can rule out the AMD Van Gogh SOC because it is built on the Zen 2 core architecture; however, the Barcelo design includes Zen 3 and Vega cores.

The AMD Rembrandt APU, which has both Zen 3+ CPU and RDNA 2 GPU cores, appears to be the most obvious choice for AYANEO 2022, but this cannot be confirmed. The Rembrandt APU will provide a significant performance boost over the current model, with a Ryzen 6000U (U-series) series CPU in the console.

On the 28th of December 2021, AYANEO has announced that they will discuss their brand new handheld gaming console with AMD architecture. Then, and only then, should we expect to see the full specs and announcement?

- Advertisement -
Powered by JustWatch
Share
Facebook
Twitter
Pinterest
WhatsApp
Linkedin
Previous article
Here are the details of the new and unreleased map from Season 1 of Battlefield 2042
Next article
Football leagues and other sports events to have a break due to Increasing Covid-19 cases?