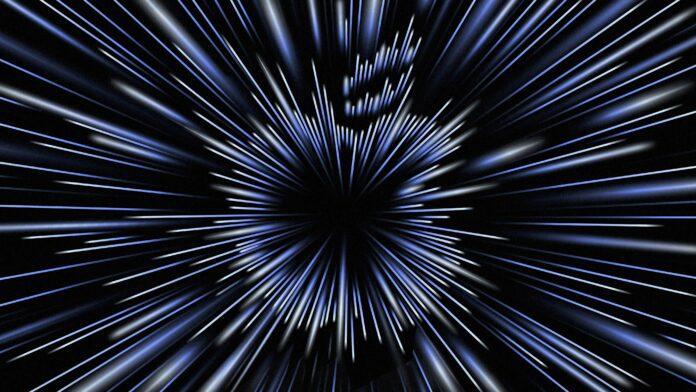 Yes, the rumors have been flooding so far and after the auspicious day of MacBook completing its 15th birthday, we are hearing solid rumors that Apple is set to make a paper launch of new 2023 MacBook Pros today.

Tipped by the reliable Jon Prosser, we might see a paper launch of these new MacBook Pros today, MacRumors has also collaborated with the leak as well. While the M2-powered MacBook Air has been launched last year in Spring, now is a good time to launch new MacBook Pros because that 18 months cycle is almost over compared to its predecessor.

We could not only see the existing MacBook Pro 14 and Pro 16 getting launched today with new M2 Pro or M2 Max chips but also we could see the highly-anticipated M2-powered Mac Mini launched as well. In terms of design, we don’t expect many changes either if it would be Apple wouldn’t do a paper launch then.

MacRumors went on to say that Apple will hold briefings later this week with the media and reviews will be coming out anywhere next week.