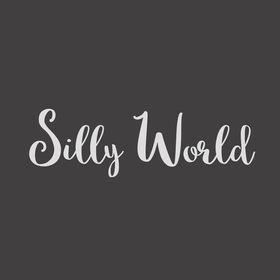 Silly World is a mobile game made-in-India which is developed by SuperGaming, and according to reports, the game has reportedly just crossed over 300,000 registrations for its Squid Game-inspired ‘Squid Royale’ mode.

The game is currently SuperGaming’s fastest-growing game with over 10 million downloads and why won’t it be? After all, it has taken its inspiration from Netflix’s most popular production to date.

The new model will be bringing many mini-games from Netflix’s smash hit Squid Game, and the collection also includes Red Light Green Light, Dalgona Cookie, and Tug of War games as seen on the game’s store page description.

The developer also expects that the game’s new mode is expected to surpass half a million registrations before its launch. It is expected that the game ‘s subscribers will be crossing the half-million mark this Diwali on November 4, 2021.

The game is currently hosting its Halloween-themed event inside its Mystery Mansion, and it recently received an update for its new ‘Maze Race’ game mode.

Silly World currently has three game modes that are Jailbreak, Hide and seek, and Murder Mystery. Silly World supports up to 12 players and allows users to create their own Silly Avatar. The first and third game mode- Hide and Seek and Murder Mystery modes, allows users to select between Silly or Devil avatars. While in Jailbreak mode, users can choose between Cop or Robber avatars.