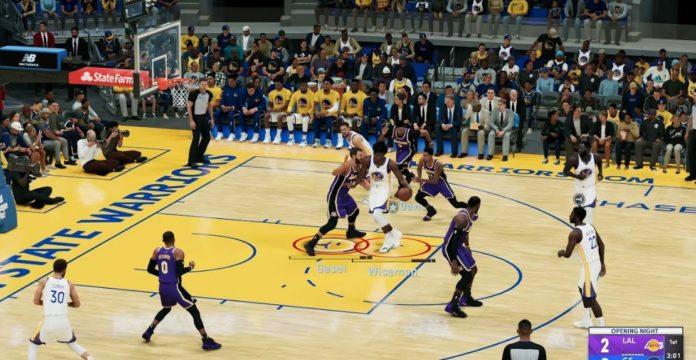 ESPN2 to Broadcast Record Number of Games Each Season, Including All 45 Games that will Air in Primetime in Africa During the 2022-23 Regular Season, the Conference Finals and Finals

NBA Africa and ESPN Africa today announced a multiyear agreement that will see ESPN2 (DStv 219 and Starsat 249) broadcast a record of more than 180 NBA regular season and Playoff games each season, including the entire Conference Finals and Finals, beginning with the 2022-23 NBA season that tipped off last month.

As part of the agreement, ESPN Africa will broadcast all 45 games live in primetime in Africa this season, as part of “NBA Saturdays and NBA Sundays presented by NBA 2K23,” which features games starting as early as 19:00 CAT and the league’s biggest stars. Additionally, ESPN2 will air the NBA Christmas Day games, NBA All-Star, the Play-In Tournament, the weekly magazine show “NBA Action,” the NBA Draft and the multi-game live look-in programme “NBA 360.”

ESPN2 will broadcast 30 classic games each season and will continue to deliver marquee U.S.-produced studio programming covering NBA news and updates, including SportsCenter and NBA Today. Audiences across Africa will also have access to new localized NBA programming. In addition, Africa.ESPN.com will feature original content covering NBA Africa events on the continent, including youth and elite basketball development programming, NBA player and legend appearances, and more. The complete NBA 2022-23 game schedule, including 45 primetime weekend games in Africa, is available here.

“As the home of American sports in Africa, ESPN is committed to showcasing the very best in premier sporting content through a uniquely diversified and exciting portfolio of sporting leagues to audiences across Africa,” said Kyle De Klerk, Director: Sports Commercial and Business, The Walt Disney Company Africa. “This extended broadcast agreement with NBA Africa expands on this promise, and the exhilarating new programming on offer will give fans across the continent even more opportunity to share in the passion and excellence of this renowned league,” he added.

“ESPN Africa airing a record number of NBA games and providing more locally-relevant content to our fans underscores the momentum for the NBA in Africa and will help us continue to grow the game across the continent,” said Kornelia Semmelink, NBA Africa Senior Director, Global Media Partnerships. “Through this expanded collaboration, we will make the excitement of the NBA more accessible to fans in Africa on the devices and platforms they use most, including in primetime.”

“NBA Saturdays and NBA Sundays presented by NBA 2K23,” the league’s initiative to schedule weekend games in primetime in Europe, the Middle East and Africa, will air on ESPN2 and includes:

ESPN Africa has been NBA Africa’s pay TV broadcast partner in Africa since 2019.

The NBA is Back on Christmas Day