Mumbai Indians’ matches getting the most viewership ratings in IPL 2021 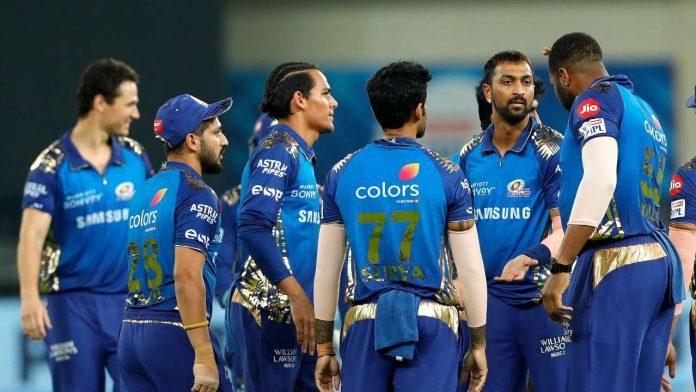 The third week of IPL 2021 broadcast ratings has been released and as per the expectations, the world’s most-followed cricket league is again delivering on its promise. For the third week, straight IPL 2021 Live Matches are the most viewed programs of the week by some margin.

Star Sports Hindi again becomes the number 1 channel in viewership ratings thanks to IPL 2021.  Not only this, all the top 5 shows on television last week are the live broadcast of the IPL matches.

Out of that, 3 of them are the matches of Mumbai Indians. Mumbai Indians encounter against Punjab Kings, Delhi Capitals and Sunrisers Hyderabad are the first, fourth and fifth in the list respectively.