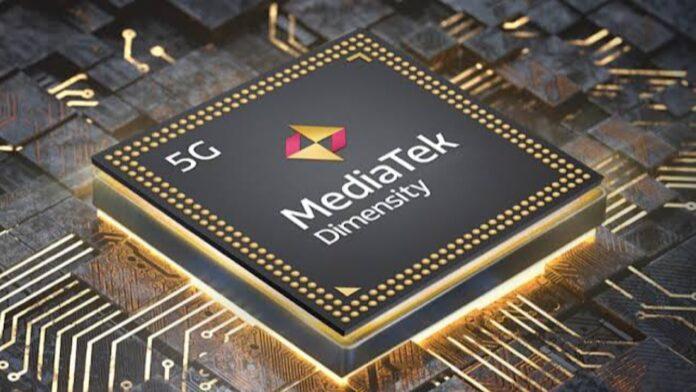 According to the most recent GPU performance test, where MediaTek defeats the A16 Bionic, the company is working on a powerful smartphone SoC. As we previously discussed, AnTuTu’s total score favors Android smartphone chipsets, which is why the Dimensity 9200 outperformed Apple’s M1 there. This time, the forthcoming silicon demonstrates its ability to compete with Apple’s best by utilizing a more unbiased tool.

According to Ice Universe, certain GFXBench results showing the performance of MediaTek’s Dimensity 9200 in the 1080p Manhattan 3.1 Offscreen GPU test were released. Just to remind our readers, the Manhattan 3.1 benchmark is always run at the FHD resolution, even though Apple’s iPhone 14 Pro and iPhone 14 Pro Max with the A16 Bionic feature a higher resolution.

For a while, Apple’s A-series of chipsets ruled the competition with ease, but that may no longer be the case in the coming weeks. The Density 9200 scored 228FPS on the test, whereas the iPhone 14 Pro Max scored an average of 184.1FPS when we compared the results.

We’ll see how well both Android chipsets perform on the CPU front since the tipper states that the Snapdragon 8 Gen 2 GPU runs on par with the Dimensity 9200.

Unfortunately, the screenshots provided by Ice Universe only showed one benchmark situation. The iPhone 14 Pro Max achieved a score of 430.8FPS in the T-Rex benchmark, however, data for the Dimensity 9200 for the same test is regrettably not available. Efficiency is a significant performance metric for these chipsets because they are used in mobile devices. It helps determine whether manufacturers like MediaTek and Apple are working harder on their silicon to provide the longest battery life.

Unfortunately, the Density 9200 lacks information on thermals or power consumption, but given the A16 Bionic and the future Snapdragon 8 Gen 2 are built using TSMC’s 4nm architecture, those figures should be roughly equivalent.